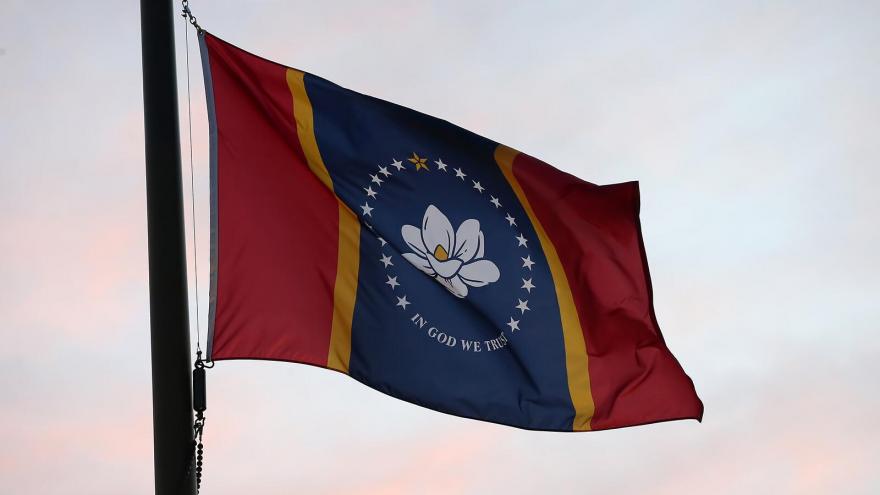 The Mississippi Senate voted Thursday to ban transgender athletes from competing on women's sports teams in the state's high schools and universities.

(CNN) -- The Mississippi Senate voted Thursday to ban transgender athletes from competing on women's sports teams in the state's high schools and universities.

The sponsor of the bill, Republican Senator Angela Hill, told her colleagues prior to the vote that she'd "had numerous coaches across the state call me and believe that they feel that there is a need for a policy."

Senate Bill 2536 passed 34-9 in the late-night session, with very little prior discussion. Now it heads to the Mississippi House of Representatives for consideration.

Several states, including Montana, North Dakota and Idaho, have attempted to pass similar legislation recently. While proponents say that allowing an athlete born male to compete in women's sports gives them an unfair advantage, those against say the proposals are discriminatory and harmful.

"All this bill does is put transgender youth at risk of bullying, exclusion, and increased danger while discrimination and violence against transgender people is at a record high in this country," the Human Rights Campaign Mississippi State Director Rob Hill said in a press release. "If legislators would simply listen to medical experts and transgender athletes, they might know that transitioning for the sake of a competitive advantage is simply unrealistic. So is the idea that transgender athletes even gain a supposed advantage in the first place.

"Rather than use this all-important legislative session to bully transgender youth, the Mississippi legislature would be wise to focus their efforts on economic relief and addressing the deadly COVID-19 pandemic that has taken the lives of more than 6,000 Mississippians."

"Children should be able to learn without worrying about whether they will be denied access to the restroom, the locker room, or school sports," the order said.

Mississippi Gov. Tate Reeves responded to the order on his Facebook page, saying the order would take away from female athletes like his daughters who will have to "compete with biological males for access to athletics."

"I just don't understand why politicians are pushing children into transgenderism in the first place," Reeves said. "And my heart breaks for the young women across America who will lose in this radical social experiment."

Within the first two weeks of 2021, lawmakers in at least 14 states proposed bills that would restrict the freedoms of LGBTQ residents.

Most of the bills would affect transgender young people, according to Freedom For All Americans, the LGBTQ advocacy group that tracks the proposals.