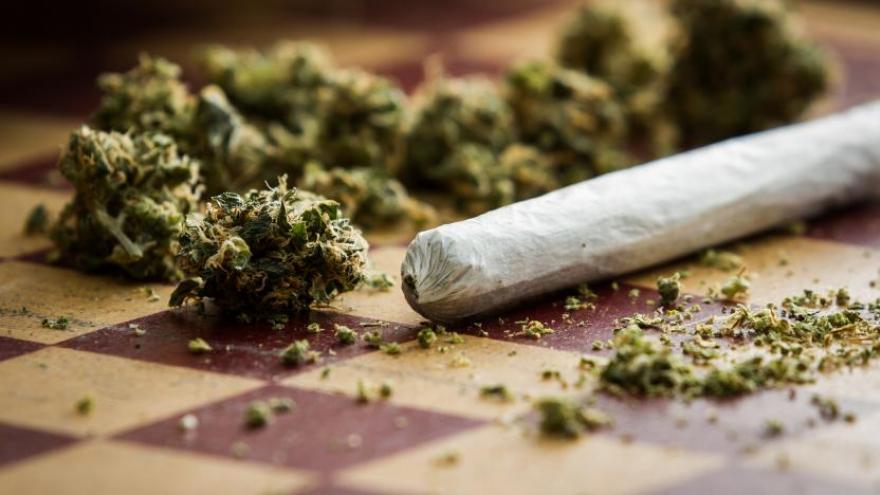 Medical marijuana for certain patients with debilitating conditions is now legal in Mississippi after the state's Republican governor signed a bill into law on Wednesday.

(CNN) -- Medical marijuana for certain patients with debilitating conditions is now legal in Mississippi after the state's Republican governor signed a bill into law on Wednesday.

"There is no doubt that there are individuals in our state who could do significantly better if they had access to medically prescribed doses of cannabis," Gov. Tate Reeves wrote in a statement. "There are also those who really want a recreational marijuana program that could lead to more people smoking and less people working, with all of the societal and family ills that that brings," he continued.

The legislation, which immediately went into effect after being signed, makes Mississippi the 37th state to legalize medical marijuana, according to NORML, an organization that tracks medical marijuana laws nationwide. The District of Columbia, Guam, Puerto Rico and the Virgin Islands also have laws permitting the use of medical marijuana.

Those diagnosed with cancer, Parkinson's disease, Huntington's disease, AIDS, Crohn's disease, autism and more will be eligible to purchase medical marijuana under the new Mississippi law. Patients must receive a certification from a qualified medical practitioner following an in person exam and obtain a registry identification card from Mississippi's Department of Health.

The law prohibits any dispensaries from being located within 1,000 feet of any schools, churches, or child care facilities without receiving a waiver. It also prohibits discrimination against any card holder from schools, landlords, and employers. Additionally, there are limitations that facilities like hospitals and nursing homes are able to enforce. Under the law, the facilities "may adopt reasonable restrictions on the use of medical cannabis." However, schools and child care facilities "shall be allowed to administer medical cannabis in the same manner as with medical prescriptions."

The effort underwent a tumultuous process over the past couple of years. In November 2020, a similar bill was approved by voters with overwhelming support, but it was struck down by the state's Supreme Court due to issues with the ballot initiative process. Legislators then took it up and eventually passed it after some back-and-forth about the amount of marijuana that one will be allowed to purchase.

Although he described the bill as imperfect, Reeves touted the law's limitation on the amount of marijuana that can be purchased by individual, which he said will result in "hundreds of millions of fewer joints on the streets."

"The overwhelming majority of voters decided in favor of this policy change over a year ago, and for the past 14 months, the will of the people has been denied," James said.