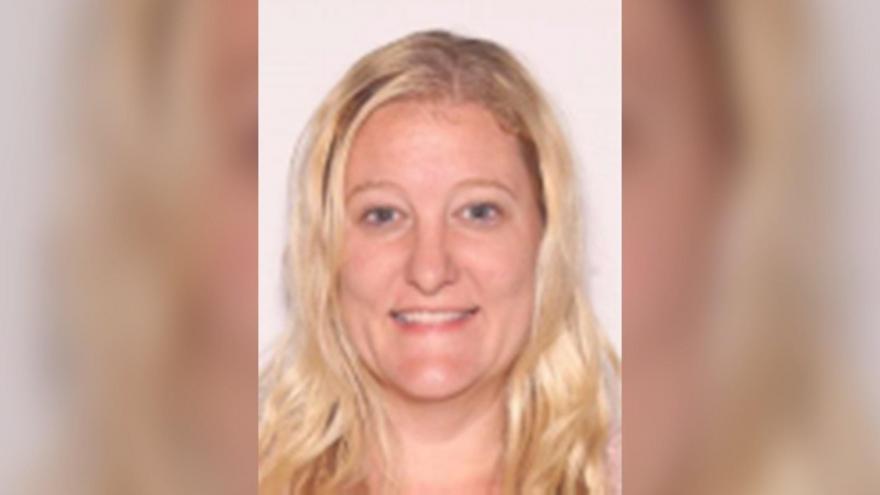 Casei Jones, 32, and her four children, who range in age from 1 to 10 years old, were last seen about six weeks ago in the Ocala, Florida, area, the Marion County Sheriff's Office said on Facebook. Her body was found near Brantley County in southeast Georgia, about 150 miles north of her last known Florida address, the sheriff's office said

(CNN) -- A Florida man allegedly killed his wife and their four children and then stored the bodies at his home and in his van for several weeks before taking their remains to Georgia, the Marion County Sheriff's Office said.

Casei Jones, 32, and her children, who range in age from 1 to 10, were last seen about six weeks ago in the Ocala, Florida, area, the sheriff's office said. Her family reported them missing Saturday night, police said.

"You may want to put me in handcuffs," Jones told deputies, the release says, indicating there was a body in the vehicle.

Casei Jones' body was found in her husband's van, according to a Marion County press release.

Jones was arrested by Brantley County authorities on charges of driving with a suspended/revoked license, weaving over a roadway and being a fugitive of justice.

"True evil poked its head up here in Marion County," Sheriff Billy Woods said. "That's about the only best way to describe it."