Miss Universe competition to air live from Florida in May 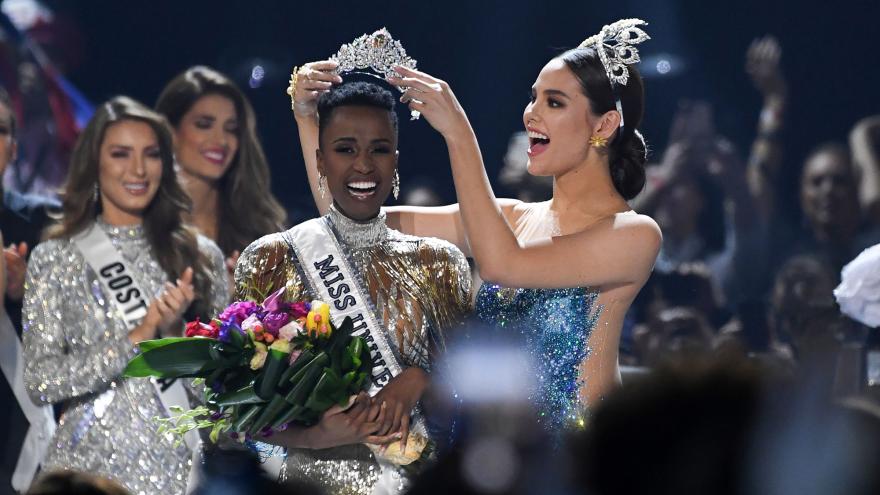 NEW YORK (AP) — After a year and a half, the Miss Universe competition will return with a live telecast on May 16.

The 69th Miss Universe will be crowned at the Seminole Hard Rock Hotel & Casino Hollywood.

The last Miss Universe pageant was in December 2019 and its winner, Zozibini Tunzi of South Africa, has worn the crown longer than anyone else.

The competition will air in more than 160 territories and countries across the globe.

In the U.S. it will air in Spanish on Telemundo and the English-language broadcasters will soon be announced.