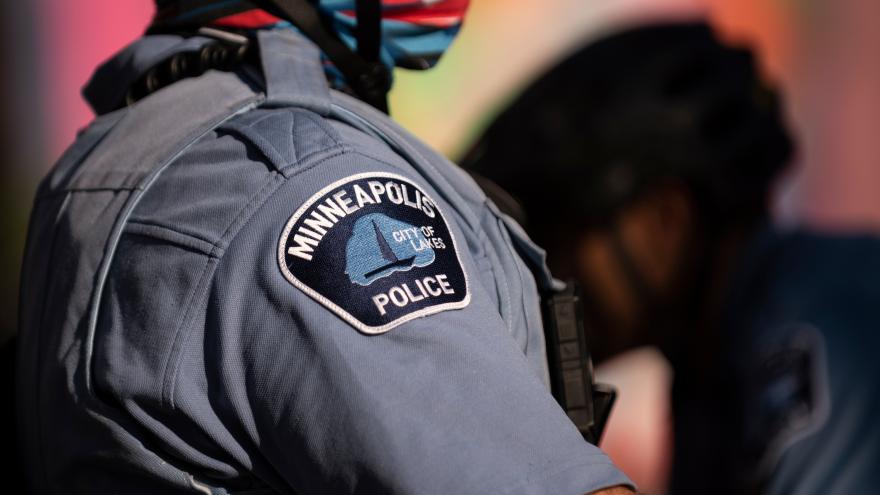 (CNN) -- The Minnesota Supreme Court ruled Thursday that voters in Minneapolis may decide on abolishing the police department in the upcoming municipal elections.

The measure, if approved, would amend the city charter to replace the Minneapolis Police Department with a new Department of Public Safety.

The DPS would employ a "comprehensive public health approach to the delivery of functions" of public safety, according to the amendment, and "could include licensed peace officers (police officers), if necessary, to fulfill its responsibilities."

Essentially, the measure would also remove the police chief and the mayor's power over the agency, and would be led by a commissioner appointed by city council.

The order reversed a ruling on Tuesday by Hennepin County Judge Jamie L. Anderson striking down the charter amendment.

There was an urgency to the appeal filed to the Minnesota Supreme Court as early voting on the Minneapolis municipal elections -- set for November 2 -- begins Friday.

In the order signed by Chief Justice Lorie Gildea, it noted that the challenge to the ballot measure "does not meet the high standard" set in a previous ruling.

It added: "So as not to impair the orderly process of voting, this order is issued with an opinion to follow on a later date."

The ballot measure -- which was proposed by an advocacy group called Yes 4 Minneapolis and approved by the city council on September 7 -- comes more than a year after former Minneapolis police officer Derek Chauvin killed George Floyd, a Black man, in May 2020.

Floyd's killing at the hands of a White police officer sparked national and global protests against police brutality, racism and social injustice.