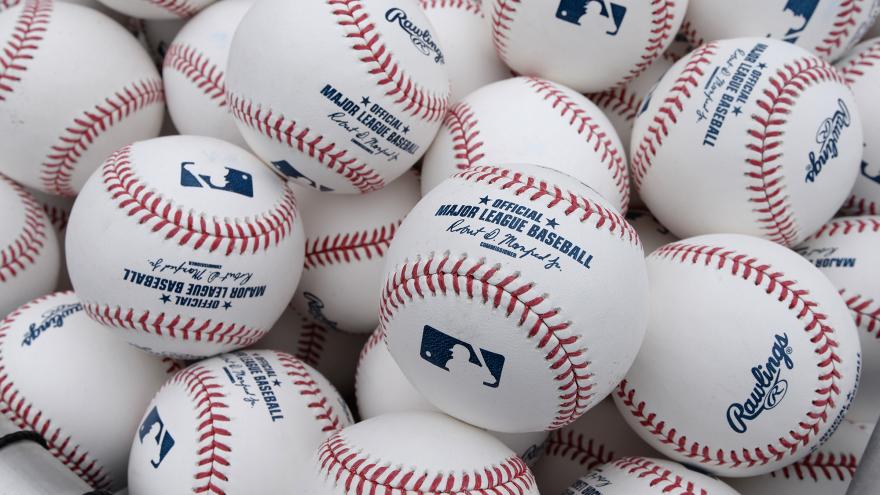 (CNN) -- A Minnesota man has been charged with hacking into computer systems used by Major League Baseball and trying to extort the league for $150,000, the US Attorney's Office of the Southern District of New York said Thursday.

Joshua Streit, 30, threatened to publicize alleged vulnerabilities in the MLB's IT systems unless the league paid him $150,000, according to charging documents.

"One of the victim sports leagues sustained losses of approximately $3 million due to STREIT's conduct," the Southern District of New York said in a press release.

The MLB is no stranger to hacking scandals.

Christopher Correa, the former director of scouting for the St. Louis Cardinals, was sentenced to nearly four years in prison in 2016 for hacking into the Houston Astros' scouting records.