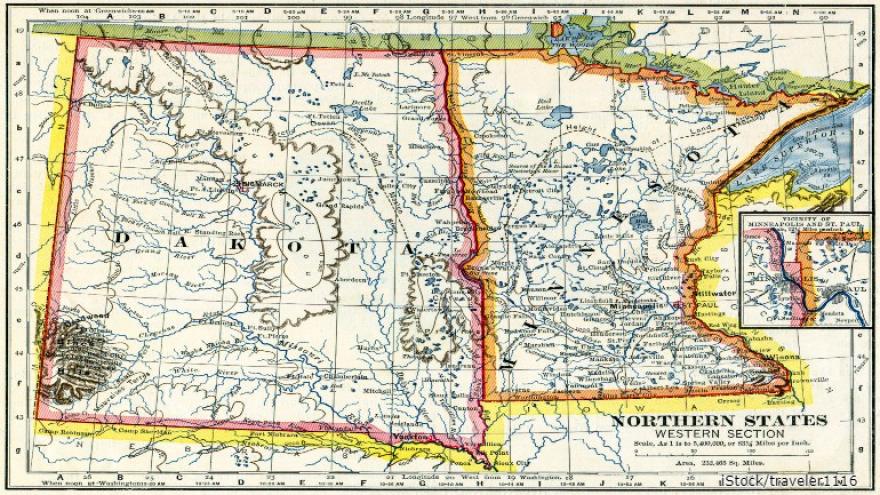 MINNEAPOLIS (AP) — A Republican Minnesota state representative is proposing legislation that would let Minnesota counties secede from the state and join border states.

Rep. Jeremy Munson, of Lake Crystal, introduced the bill Thursday and tweeted out an image promoting a union with South Dakota.

It shows nearly every county west of the Twin Cities metro as part of a newly imagined South Dakota. Republican South Dakota Gov. Kristi Noem appeared to support Munson's idea by retweeting his plan with a note that said her state will "roll out the red carpet for people who love personal responsibility" and freedom.