Minnesota case marks 1st detection of Brazil variant in US 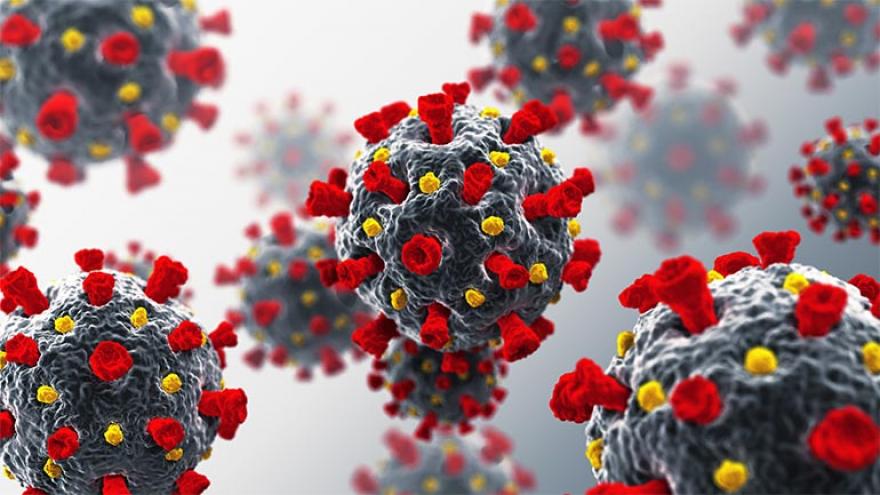 MINNEAPOLIS (AP) — Officials say a new Brazilian variant of the coronavirus has made its first known appearance in the United States in a person who recently traveled from Brazil to Minnesota.

State health officials announced Monday that the Brazil P.1 variant was found in a specimen from a Minnesota resident who had recently been to Brazil.

The patient lives in the Minneapolis-St. Paul area and became ill during the first week of January.

Health officials are also worried about variants that were first reported in the United Kingdom and South Africa.