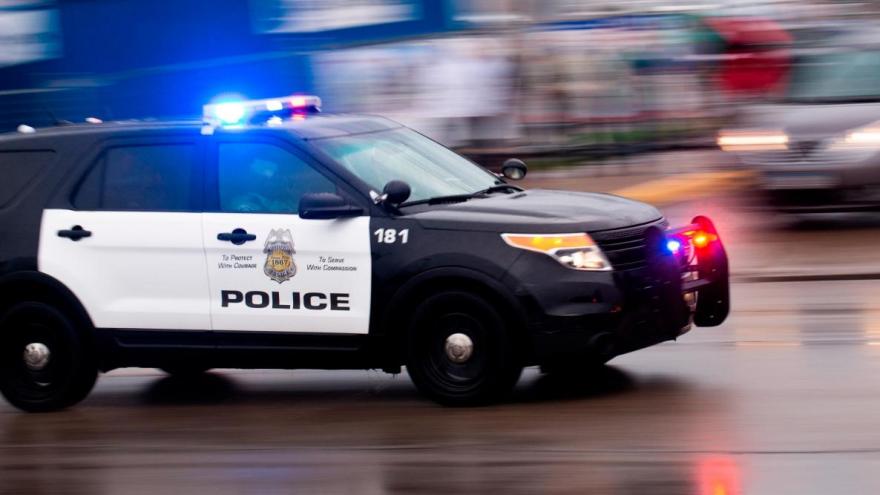 (CNN) -- One day after Minneapolis Public Schools said it was ending its relationship with the Minneapolis Police Department following George Floyd's death, the city's parks department joined them.

The vote came after the Minneapolis Board of Education voted unanimously on Tuesday to terminate the district's contract with MPD, which provided school resource officers at school buildings.

"George Floyd died on the street slowly and deliberately strangled and our children watched," Jenny Arenson, vice chair of the board said during the virtual meeting on Tuesday. "Minneapolis police, individual officers and the city have work to do. And until they demonstrate they have done that work, we need to separate our relationship."

Floyd, a 46-year-old black man, died last week in Minneapolis after then-MPD officer Derek Chauvin knelt on his neck for more than eight minutes. After video of the incident surfaced, protests erupted across the nation, with people demanding justice for Floyd and an end to police brutality. All four officers involved were fired and eventually charged.

The decision followed the University of Minnesota's announcement that it would "no longer contract with the Minneapolis Police Department for additional law enforcement support" and it will not use the police department for "specialized services are needed for university events."

The Minneapolis School Board is "preparing a plan that will support the safety of MPS students & staff in the coming school year" by August 18, Ed Graff, superintendent of Minneapolis Public Schools, said in a tweet.

Despite the contract's termination, the police department will continue to "work in cooperation with the Minneapolis Public Schools regarding safety and security issues," MPD Deputy Chief Erick Fors said in a statement to CNN.

"The relationships that were built were impactful not only for the students and staff, but for the officers who had a calling to work with our youth through mentorship and engagement," Fors added.

At its meeting Wednesday night, the board also unanimously voted to redesign Park Police uniforms so they less resemble those of the Minneapolis Police department.

A pamphlet on the department's website states that park police are "non-sworn members of the Minneapolis Park Police Department" who are responsible for serving 180 park properties, over 6,000 acres of parkland and water and nearly 50 recreation centers.

Their mission: keep the parks safe "through fair and professional policing."