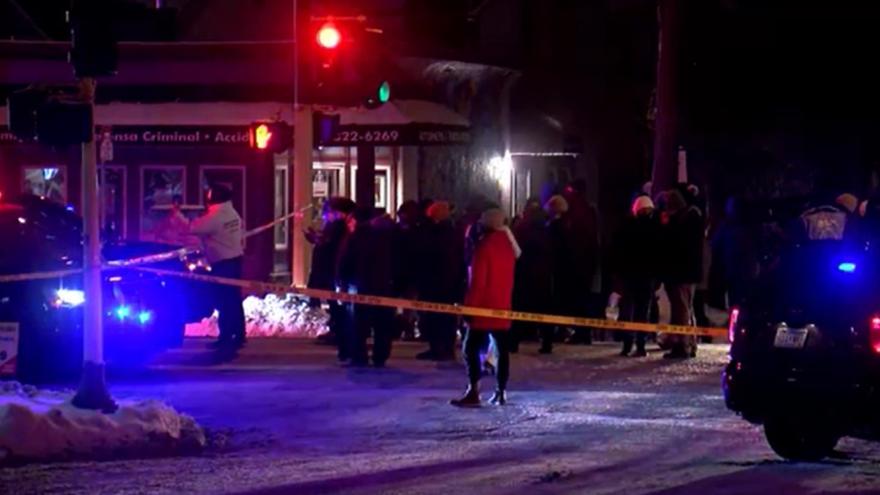 MINNEAPOLIS (AP) — Police in Minneapolis shot and killed a man during a traffic stop on the city's south side Wednesday night.

Department spokesman John Elder said the incident happened about 6:15 p.m. while officers were carrying out a traffic stop with a man suspected of a felony.

Elder said gunshots were exchanged. He said the man was pronounced dead by medical personnel. Elder said a woman in the car was unhurt, and no officers were hurt.

The state's Bureau of Criminal Apprehension is handling an investigation.