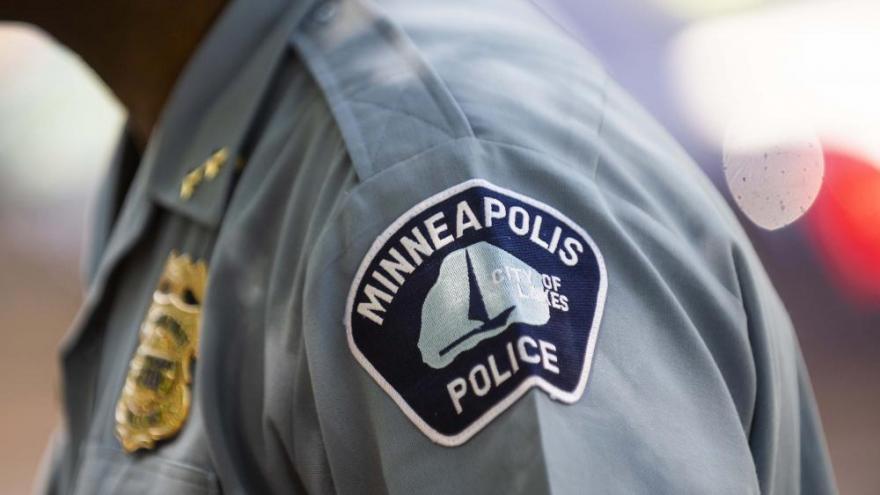 The Minneapolis City Council voted to redirect $7.77 million from the police budget to other programs, according to a news release.

(CNN) -- The Minneapolis City Council voted to redirect $7.77 million from the police budget to other programs, according to a news release early Thursday.

The city's budget for 2021 included "Safety for All" amendments that redirect those funds toward "preventing violence and building community well-being," according to the release obtained by CNN from Council Member Steve Fletcher.

This is the first budget the city has passed since the death of George Floyd in May. A former Minneapolis police officer has been arrested in Floyd's death after kneeling on his neck during an arrest. The death sparked months of protests over police brutality and racial injustice.

"The City Council has stepped up to lead, working together to respond to complex demands from a community reeling from police violence, community violence and the social unrest that followed George Floyd's death," said Council President Lisa Bender.

The plan funds mental health programs, directs funding toward "increasing capacity within the Civil Rights Department's Office of Police Conduct Review to investigate complaints about police officer behavior," and redirects some nonemergency calls to other departments.

The council heard hundreds of residents either supporting and opposing of the decision. Some claimed police were harassing neighborhoods, others that the city would be unsafe without them, and others still called for police reform and maintaining the numbers on the force.

CNN reached out to the City of Minneapolis for a statement from Frye.

"We are proceeding thoughtfully and deliberately based on years of research and planning, and we have a lot more work ahead. We cannot afford to remain stuck in the past any longer," Fletcher said.