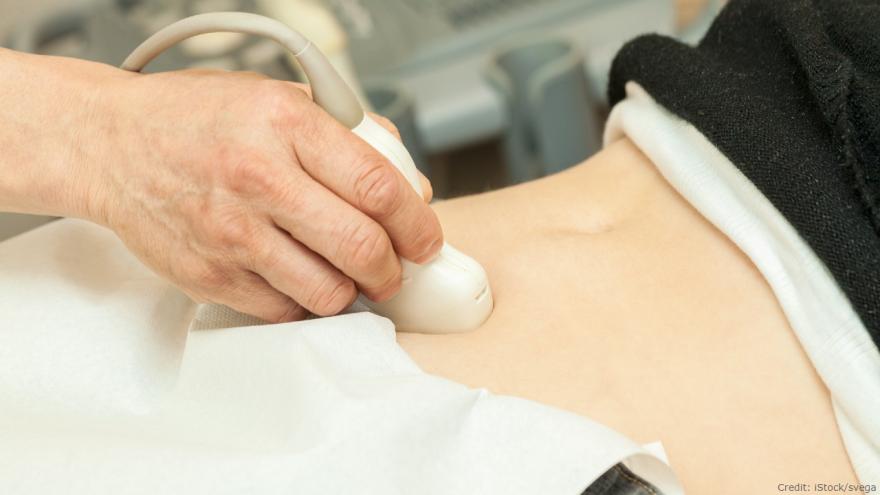 ST. PAUL, Minn. (AP) — A judge has declared many of Minnesota's restrictions on abortion unconstitutional, including the state's mandatory 24-hour waiting period and a requirement that both parents be notified before a minor can get an abortion.

Ramsey County Judge Thomas Gilligan on Monday also struck down Minnesota's requirements that only physicians can perform abortions, and that abortions after the first trimester must be performed in hospitals.

Gilligan issued the ruling in a lawsuit from abortion rights groups that argued the restrictions were unconstitutional under a landmark 1995 Minnesota Supreme Court ruling.