Milwaukee woman pleads not guilty in death of emaciated son 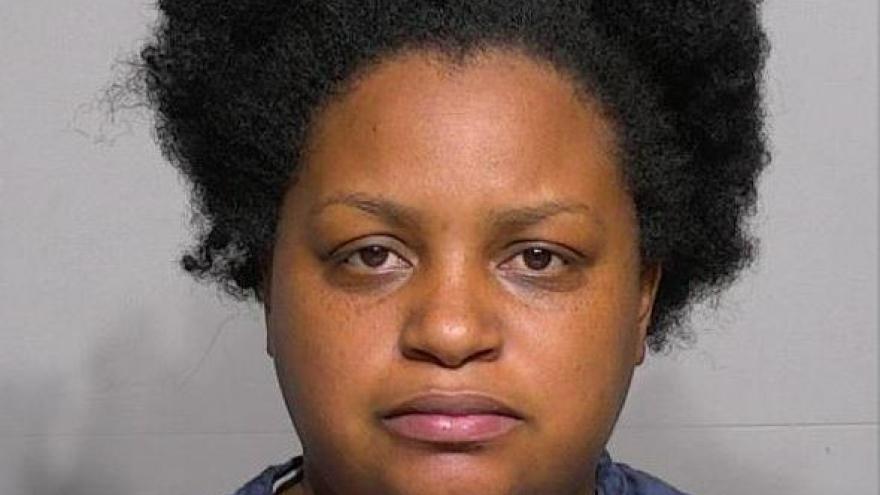 MILWAUKEE (AP) — A Milwaukee mother has pleaded not guilty to child neglect charges following the death of her 42-pound (19.05-kilogram) teenage son.

Prosecutors say 16-year-old Hector Pizarro died Sept. 4 at a Milwaukee medical clinic where his mother, Iraida Pizarro-Osorio, had taken him after he became unresponsive.

A criminal complaint said the teen appeared extremely emaciated and that his skeletal structure was visible underneath his skin.

A Milwaukee County court commissioner Wednesday found probable cause to hold the mother for trial. Pizarro-Osorio told police her son had a chromosome disorder, was epileptic and autistic and that the condition impacted his ability to gain weight. She said he also had the mental capacity of a small child and never weighed more than 75 to 80 pounds (36.29 kilograms).