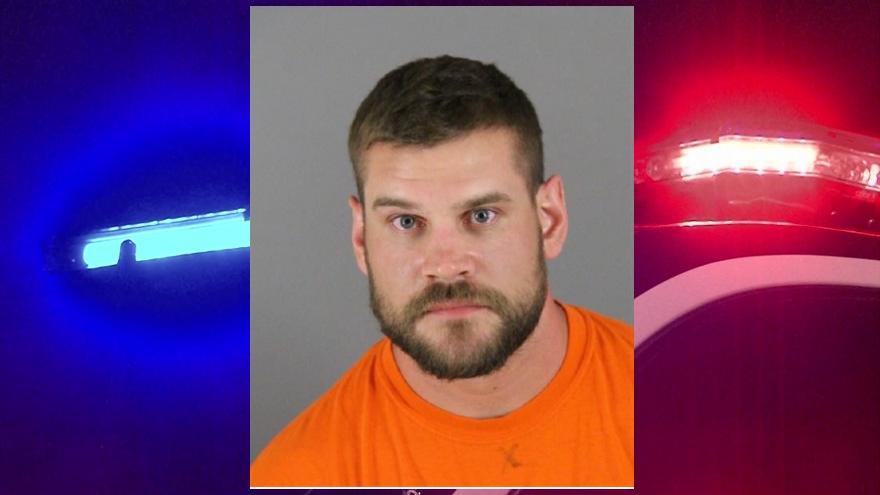 The Town of Brookfield Police Department was called to a hit-and-run crash that occurred in the area of westbound I-94 and Moorland Road.

Officers made contact with the driver of the Chevrolet Cruze, later identified as Mawhiney, and his 7-year-old daughter who was complaining of chest pain.

Officers noticed signs that Mawhiney was intoxicated. He allegedly admitted that he was coming from the State Fair and had three beers. Mawhiney also allegedly told officers that he was cut off by another vehicle on westbound I-94 and avoided the car by merging into lane three. As he merged, he said he rear-ended another vehicle.

The driver and passenger of the car that was struck by Mawhiney were taken to a local hospital for treatment. The driver told police that they were traveling westbound on I-94 approaching Moorland Road when the vehicle in front began to slow down which caused them to slow down. The driver said as he began to accelerate, he felt his car jerk from behind and heard screeching.

Witnesses told police that they saw the suspect's vehicle traveling at a very high rate, swerving in and out of traffic before rear-ending a vehicle.

Mawhiney was placed under arrest for OWI.