A Milwaukee man is accused of creating a bogus company and scamming families in Waukesha County.

Police say his scheme went down in the winter, but David M. Pazdernik just got charged.

Dallas Dagenhardt is one of the victims. He thought he got a deal.

"The contract was very well-written. He had all the jargon down. All the lingo,” Dagenhardt said.

The Menomonee Falls man signed a contract with "Wisconsin Snow Services" after getting a flyer in the mail.

“They said we know you're not happy with your services currently. Please give us a try," he explained.

So Dagenhardt did. He called the number and negotiated $324 for an entire season of snow removal. But the snow came and the plow never did.

“I look outside and I start thinking, okay, this isn't good and I start getting that gut feeling, we probably got scammed,” he said.

The Dagenhardt's weren't the only family in the neighborhood to sign a contract. Dallas told his neighbors about the company too. Two families on his street alone signed up. So did families in Pewaukee, Hartland, Brookfield, and Elm Grove.

"In retrospect, I never met the guy. I was trusting. He was a nice guy on the phone, really personable. I never met him," Dagenhardt said.

Bottom line: Police say it was all a scam to get money. “Wisconsin Snow Services” is a bogus company.

Diligent detective work led investigators to Pazdernik. Police say he even took advantage of his best friend who owns a Brookfield-based landscaping company. They say that's how he found the families to target.

"He remotely accessed his (friend’s) computers and took the clientele base from him to start the company. A friend he's had since he was five years old,” Officer Doney said.

Investigators say once Pazdernik had contracts signed and money upfront, he sold the fake company to another man. Police say the man who paid for the client list was lied to about the number of families who signed contracts and couldn’t handle the load.

"He not only scammed people. He also scammed other people. He took the scam and went a step further,” Dagenhardt said.

A conviction in the case could mean fines and jail time. CBS 58 reached out to Pazdernik, but he hasn’t responded.

The Better Business Bureau offers tips to prevent becoming a victim when seeking out services:

A contract should include the company's address and, preferably, two telephone numbers to reach them.

The contract should define the length of the service. It should be more specific than just listing a season.

Beginning and ending dates should be clearly stated.

The contract should also specify when the service will occur. 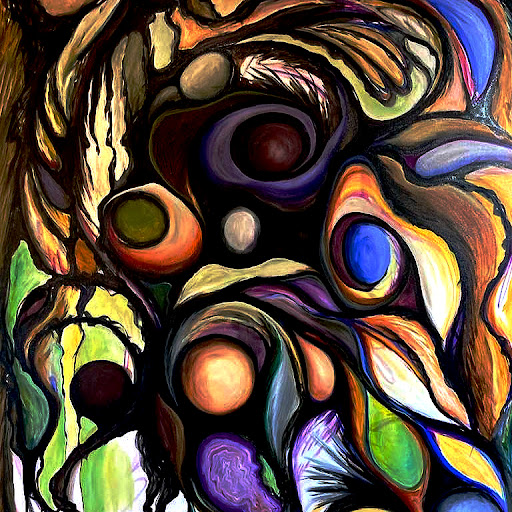 Adam 331 days ago
I am so jacked about this (although a little late)... This guy scammed me for graphic arts and I had to threaten court for some measly low brow compositions. Got my money but this article makes me so happy. He had me come into a fake office that he procured 3 individual times. It is absolutely insane the lengths people like this will go because they think they are unbreakable. It is a joke.