Milwaukee grad of Brown University among US Rhodes scholars

NOW: Milwaukee grad of Brown University among US Rhodes scholars

MILWAUKEE (AP) — A 2018 graduate of Brown University from Milwaukee is a U.S. Rhodes scholar. 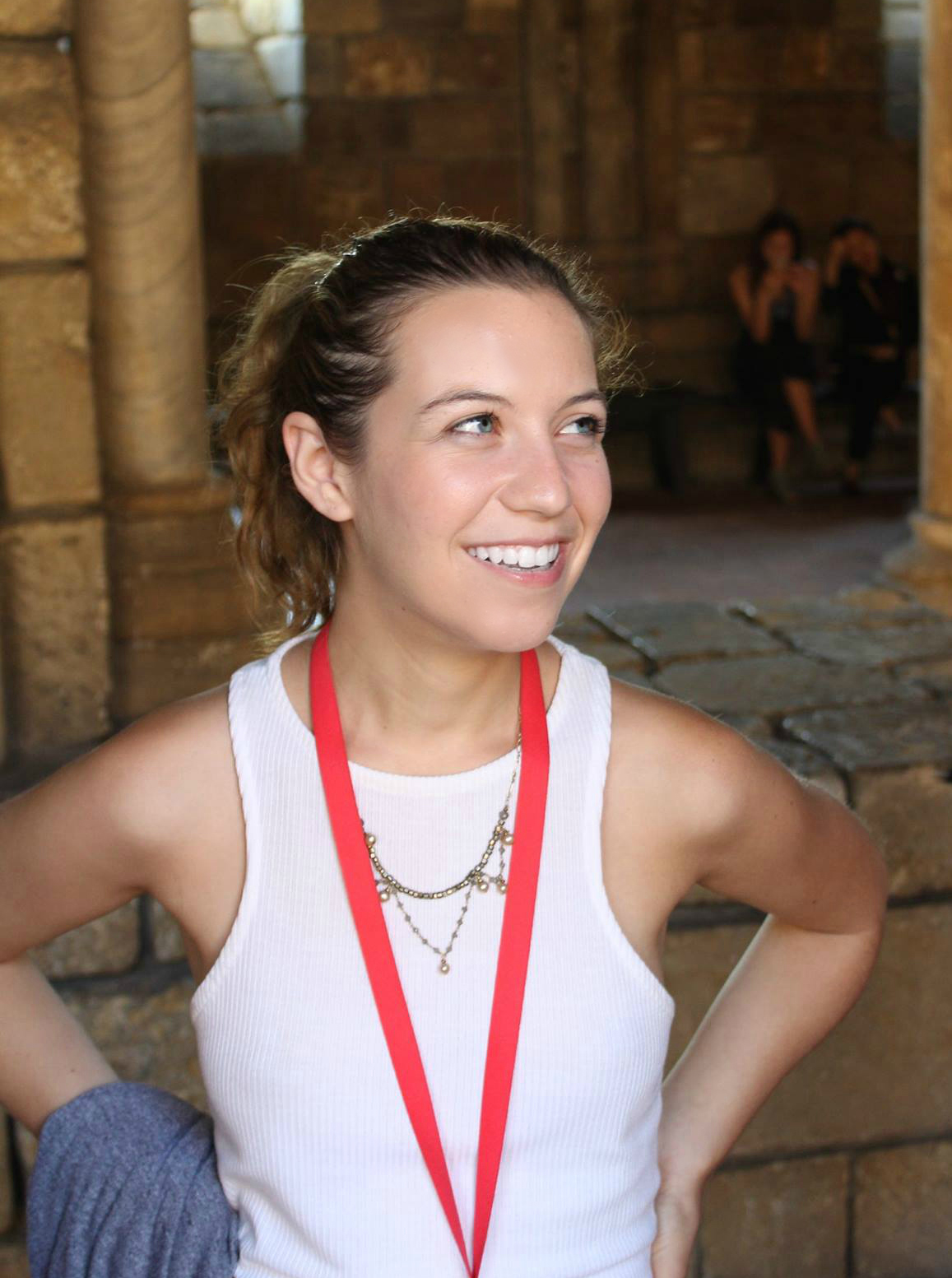 The Rhodes Trust on Sunday announced that Rhea Stark is among 32 men and women chosen from a group of 880 applicants endorsed by 281 U.S. colleges and universities for studies beginning next fall at Oxford University in England.

Stark graduated from Brown with a perfect academic record. As an archaeologist and researcher, she aims to uncover buried histories by highlighting narratives of everyday people, especially women and people of color.

Stark is among 21 women chosen as Rhodes scholars, the most ever in a single Rhodes class. At Oxford she plans to pursue a postgraduate degree in Islamic Art and Archaeology.