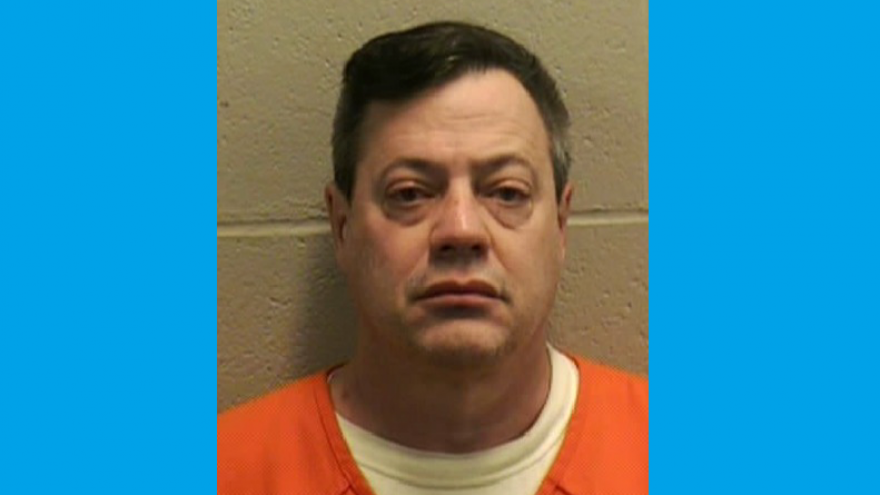 OSHKOSH, Wis. (AP) — A Milwaukee man is charged in Winnebago County with driving drunk and causing a crash that killed his 10-year-old daughter and injured his son.

A criminal complaint says Steven Brownell's blood alcohol level was more than three times the legal limit to drive when he crashed his Mustang at a high rate of speed along Highway 45 Aug. 10.

WLUK-TV says Brownell is charged with three felonies, including homicide by intoxicated use of a motor vehicle in the death of Kherington Brownell. Thirteen-year-old Kage Brownell was injured, as was the defendant.

A criminal complaint says a witness estimated Brownell was going at least 100 mph when his car left the highway, became airborne and crashed in a cornfield. Court records do not list an attorney who could comment on Brownell's behalf.