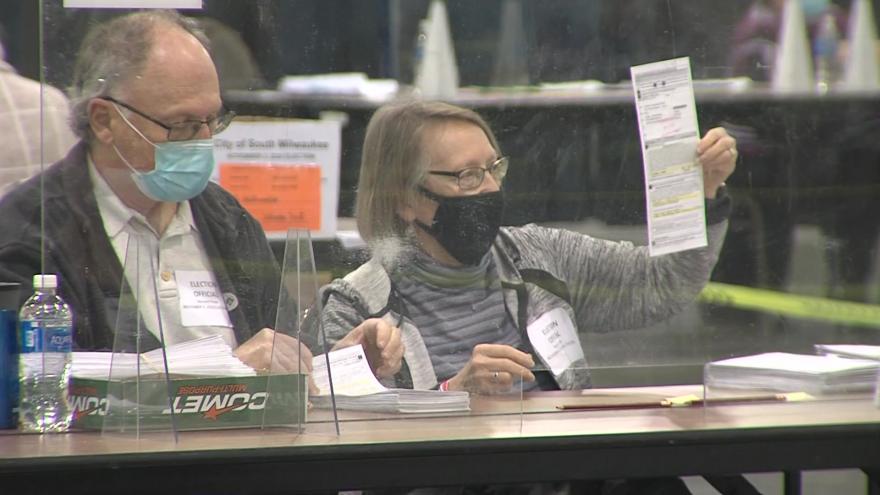 George Christensen, the clerk of the state's largest county, released numbers Wednesday that show it spent $1.69 million on its recount, with nearly a third of that going to rent space for the effort. Christensen says the county expected the recount would cost a little more than $2 million.

President Donald Trump's campaign paid $3 million in advance for recounts in the Democratic strongholds of Milwaukee and Dane counties.

Any of that money that wasn't spent is supposed to be returned to the campaign. Trump lost Wisconsin to Democrat Joe Biden by 0.6 percentage points.