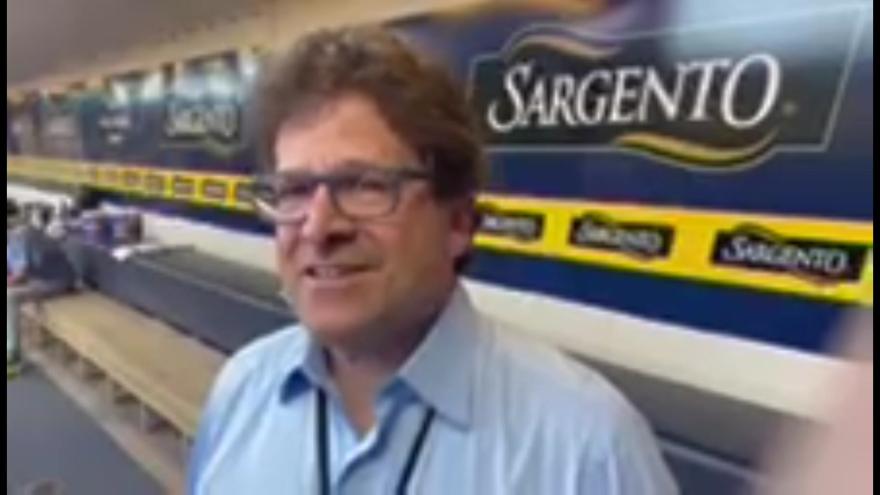 The club says it called a shareholder meeting on Sept. 12 with a resolution to appoint Attanasio as a director.

He was first linked in May with the club.

It has been majority owned for 26 years by television chef Delia Smith and her husband.

The second-tier club played in the Premier League in three of the past seven seasons but was relegated each time.