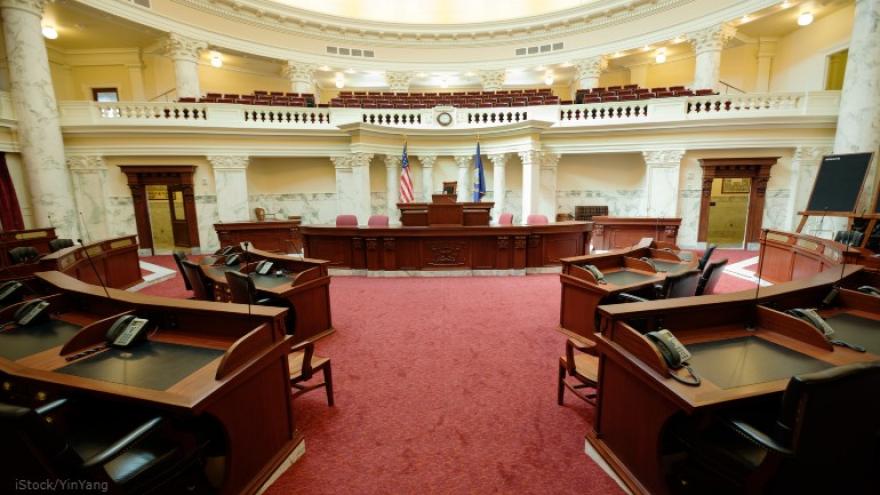 Lewis announced her candidacy on Wednesday, a day after Lt. Gov. Mandela Barnes joined the race. Both Lewis and Barnes are seeking to become the first African American to serve in the Senate from Wisconsin.

Johnson has not said yet whether he will seek a third term next year. Lewis was elected to the Milwaukee City Council in 2016.

“Very few people picked the Milwaukee bucks at the beginning of the season, but they proved that through hard work and with WI determination, they could overcome all the odds. THATS exactly how this campign will win the primary and beat Sen Johnson” #chantialewis4senate