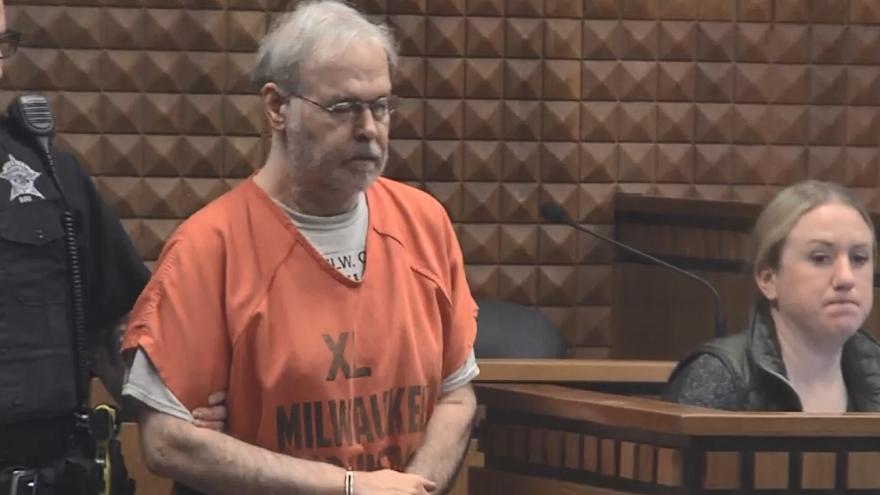 MILWAUKEE (AP) — A 61-year-old Milwaukee man accused of throwing acid on a Latino man's face during a racist attack is refusing a psychiatric evaluation to determine whether he can assist in his own defense.

The revelation came during a hearing Tuesday in which prosecutors said the $34,800 that was seized from Clifton Blackwell's house after his arrest this month would be returned. The money would allow him to hire his own attorney.

Blackwell said in court that he disagrees with his public defender's decision to ask for a competency evaluation. The doctor's report on Blackwell's refusal to be examined will be discussed Dec. 6.

Blackwell, who is white, is charged with first-degree reckless injury in a case that's being prosecuted as a hate crime. He's accused of confronting Mahud Villalaz near a restaurant and throwing acid in his face.