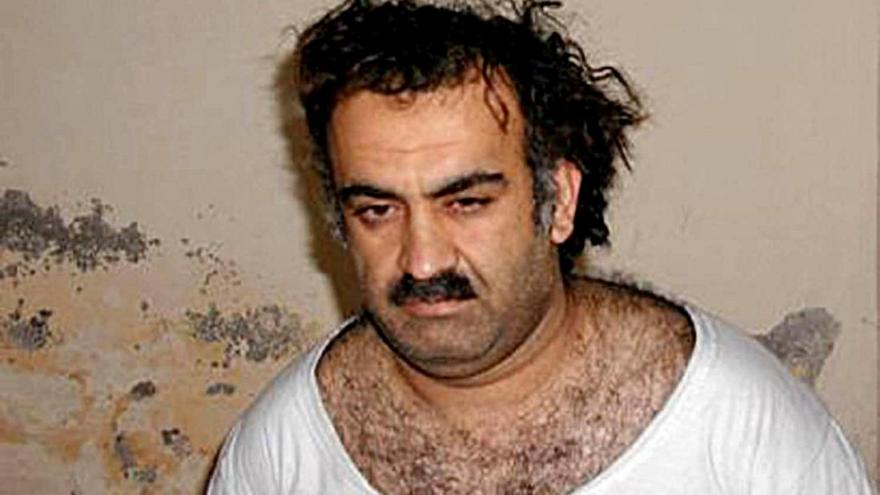 (CNN) -- The long delayed trial for Khalid Sheikh Mohammed and four others charged with plotting the September 11, 2001, terrorist attacks has been set by a military commission to begin on January 11, 2021, according to a military Trial Scheduling Order released on Friday.

The capital case trial is scheduled to take place at the US Naval facility in Guantanamo Bay, Cuba. If convicted Mohammed is likely to receive the death penalty.

The trial scheduling order which was signed by the military judge US Air Force Col. W. Shane Cohen says the January 2021 date was selected "to ensure a fair and expeditious processing of this case."

The trial date was first reported by The New York Times.

Mohammed has been linked to numerous al Qaeda plots in the run up to the deadly 9/11 attacks in New York and Washington DC, including the 1998 bombings of US Embassies in Kenya and Tanzania and the 2000 attack on the US Navy warship the USS Cole.

He was captured in Pakistan in 2003 and was held by the CIA for a period of time before being transferred to Guantanamo Bay in 2006.

While the Bush Administration attempted to try Mohammed in military court shortly after his transfer to Guantanamo a series of issues has plagued that process, delaying the start of formal trial proceedings.

The Obama Administration had initially sought to send Mohammed to New York for trial in a US District Court courtroom just blocks from the site where the World Trade Center twin towers stood until September 11 but facing opposition from Congress eventually changed course and opted for a military trial.

Challenges to conducting a trial at Guantanamo include the logistics involved in finding military officers to serve on a jury.