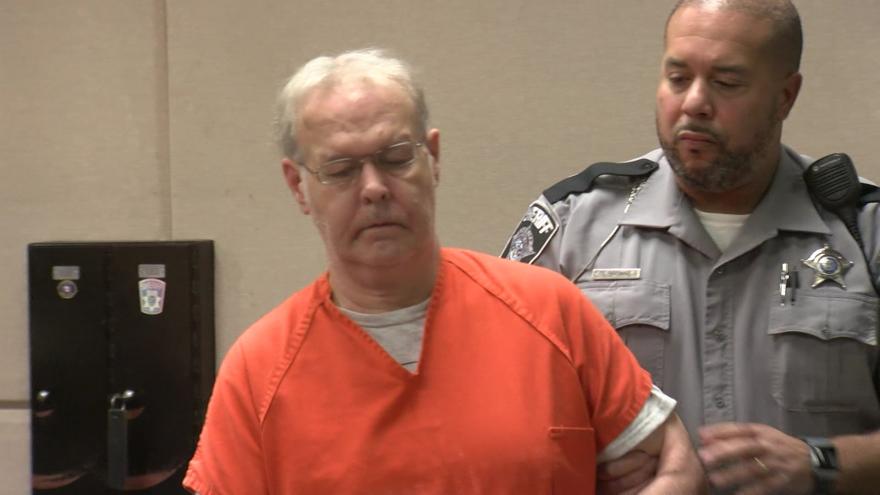 MILWAUKEE (AP) — A military record-keeping agency has confirmed the military service of a white Milwaukee man suspected of throwing acid on a Latino man.

The National Personnel Records Center confirmed Clifton Blackwell's service in the Marines from 1975 to 1978 in response to a request from The Associated Press. A Marines spokeswoman said earlier this week that a record of Blackwell's service couldn't be found.

The 61-year-old Blackwell is charged with first-degree reckless injury as a hate crime in the Nov. 1 attack. The victim, Mahud Villalaz, said Blackwell confronted him and asked "why did you invade my country?" Villalaz is a U.S. citizen who immigrated from Peru.