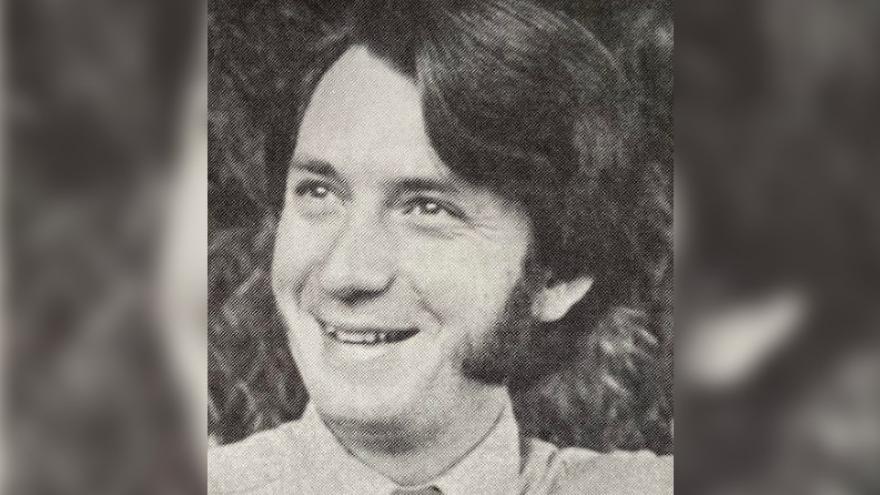 (CNN) -- Michael Nesmith, a singer and guitarist for the hit group the Monkees, died Friday.

"I've lost a dear friend and partner," Dolenz said. "I'm so grateful that we could spend the last couple of months together doing what we loved best -- singing, laughing, and doing shtick. I'll miss it all so much. Especially the shtick. Rest in peace, Nez."

"With Infinite Love we announce that Michael Nesmith has passed away this morning in his home, surrounded by family, peacefully and of natural causes," a statement on behalf of his family and obtained by Rolling Stone read. "We ask that you respect our privacy at this time and we thank you for the love and light that all of you have shown him and us."

He landed a role on the TV series "The Monkees" in 1965. The series aired from 1966 to 1968. He went on to have a solo career and has been considered one of the pioneers of country rock.

He continued to tour with the Monkees throughout his career, while also touring solo.

Nesmith was married three times and is survived by four children.