Mike Hagerty, 'Friends' and 'Somebody Somewhere' actor, has died 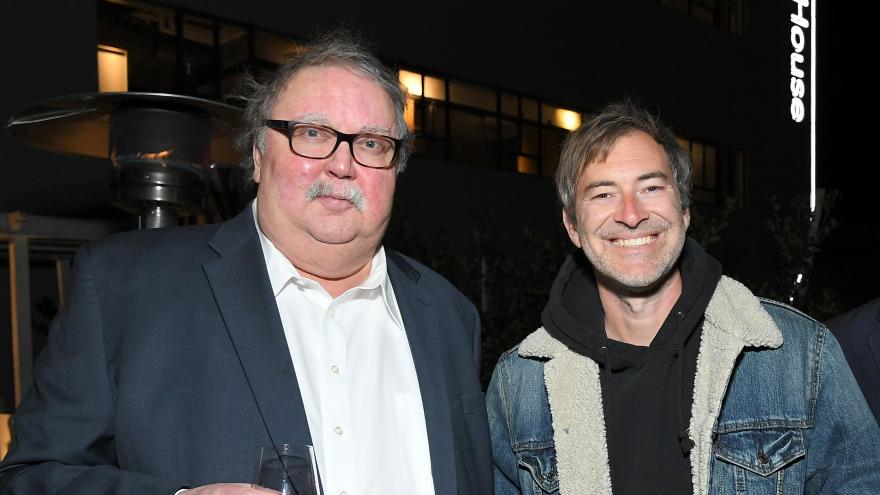 (CNN) -- Mike Hagerty, a character actor known for his roles in shows like "Friends" and films like "Overboard," has passed away, Bridget Everett, his costar in HBO's "Somebody Somewhere," said in an Instagram post.

"With great sadness, the family of Michael G. Hagerty announced his death yesterday in Los Angeles. A beloved character actor, his love of his hometown of Chicago and his family were the cornerstones of his life," the statement said.

"I loved Mike the instant i met him," Everett added in another post. "He was so special. Warm, funny, never met a stranger. We are devastated he has passed."

Hagerty had a memorable recurring role in "Friends," playing a building superintendent. He also appeared in numerous other TV shows over his long career, including "Cheers," "Community," and "Brooklyn Nine-Nine."

Hagerty is survived by his wife Mary Kathryn, his sister Mary Ann Hagerty, her wife Kathleen O'Rourke, and their daughter Meg, according to Everett's post.

Actor and director Jay Duplass added in a Tweet: "Mike Hagerty was a great actor and a great man. I'm going to miss him. He lives forever in our hearts."

Hagerty is survived by his wife Mary Kathryn, his sister Mary Ann Hagerty, her wife Kathleen O'Rourke, and their daughter Meg, according to Everett's post.

This story is developing...