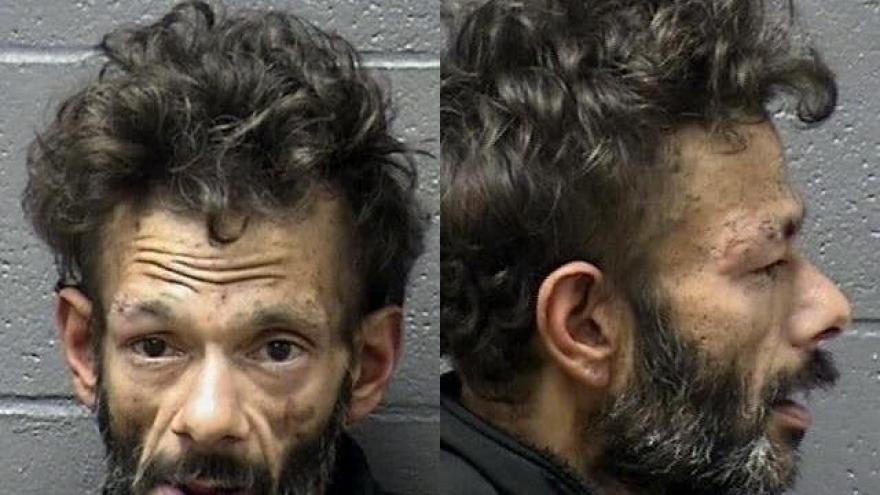 Mighty Ducks actor Shaun Weiss was arrested and charged with burglary and being under the influence of methamphetamine, police said.

(CNN) -- An actor who appeared in three "Mighty Ducks" movies in the 1990s has been charged with burglary and being under the influence of methamphetamine, police in Northern California say.

A homeowner called police Sunday morning to report an unknown person in his garage, according to a statement from the Marysville Police Department. Officers arrived to find Weiss allegedly had shattered a car window and was sitting in the vehicle, the statement said.

Weiss was arrested in August 2018 for public intoxication and released without charges, according to the Oroville Public Safety Department's Facebook page. That month he checked into rehab.

Before he did, he told fans in a lengthy Facebook post that he had "surrendered to the reality that without immediate treatment my life is in eminant (sic) danger." He also wrote that he was "determined to return to my old self" and his "mind is set on health and well being."

CNN is trying to determine if Weiss has an attorney.