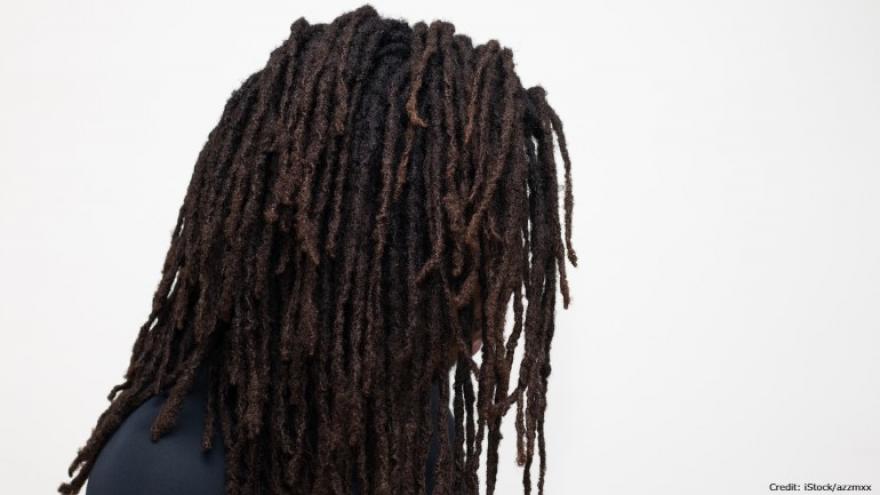 TOPEKA, Kan. (AP) -- Black female legislators in two predominantly white Midwestern states are trying to convince their Republican colleagues to join a national push to outlaw discrimination based on hairstyles such as braids and dreadlocks.

Supporters of bills in Kansas and Wisconsin said Tuesday that employers and teachers often wrongly see white people's hair as the standard for what's clean and professional.

Committees in both states have proposals to revise anti-discrimination laws to ban bias in housing, employment and public accommodations based on hairstyles "historically associated with race" such as braids, locs and twists. But supporters are facing questions about how such laws could be applied.