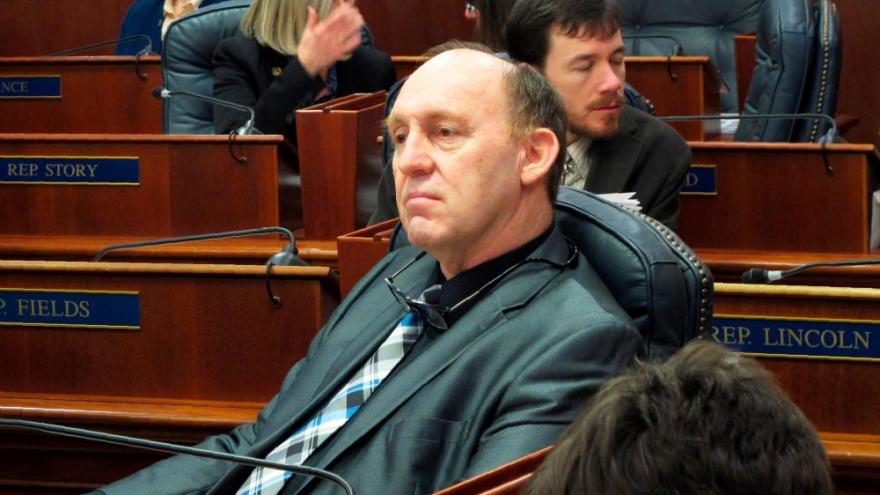 Alaska state Rep. Gary Knopp was killed in the midair collision of two planes near Soldotna on Friday, July 31, 2020.

(CNN) -- Two small planes collided in the air in Alaska on Friday, killing all seven people on both aircraft, including a state representative from the area, state troopers said.

The crash occurred about 8:30 a.m. local time in Soldotna, about 150 miles south of Anchorage, troopers said in a statement.

One plane was piloted by Rep. Gary Knopp, 67, of Kenai, troopers said. He was the only person on board.

The victims in the other plane were its pilot, a guide, and four people in their 20s from South Carolina. All six died at the scene, except for one who died while being taken to a hospital, troopers said.

The National Transportation Safety Board tweeted that it is investigating the crash "involving a Piper PA-12 and a de Havilland DHC-2 Beaver."

Gov. Mike Dunleavy ordered the US and state flags be flown at half-staff for three days.

"Throughout his 42 years on the Kenai Peninsula, Gary became well known as an avid outdoorsman, a skilled pilot, & a dedicated public servant," Dunleavy said on Twitter.

"His presence will no doubt be missed by those he faithfully served."