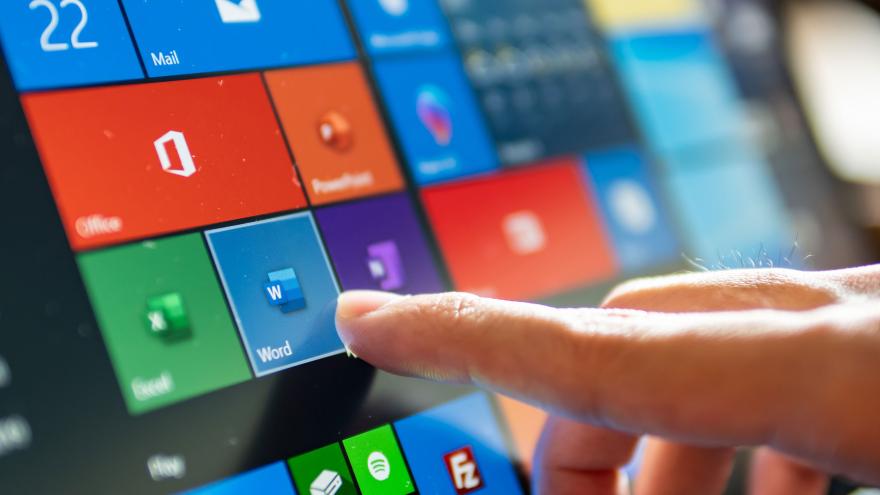 Microsoft's plan to buy video game giant Activision Blizzard for $68.7 billion could have major effects on the gaming industry, transforming the Xbox maker into something like a Netflix for video games by giving it control of many more popular titles.

But to get to the next level, Microsoft must first survive a barrage of government inquiries from New Zealand to Brazil, and from U.S. regulators emboldened by President Joe Biden to strengthen their enforcement of antitrust laws.

In the United Kingdom, regulators on Thursday threatened to escalate their investigation unless both companies come up with proposals soon to ease competition concerns.