Microsoft says it will support employees who want to unionize 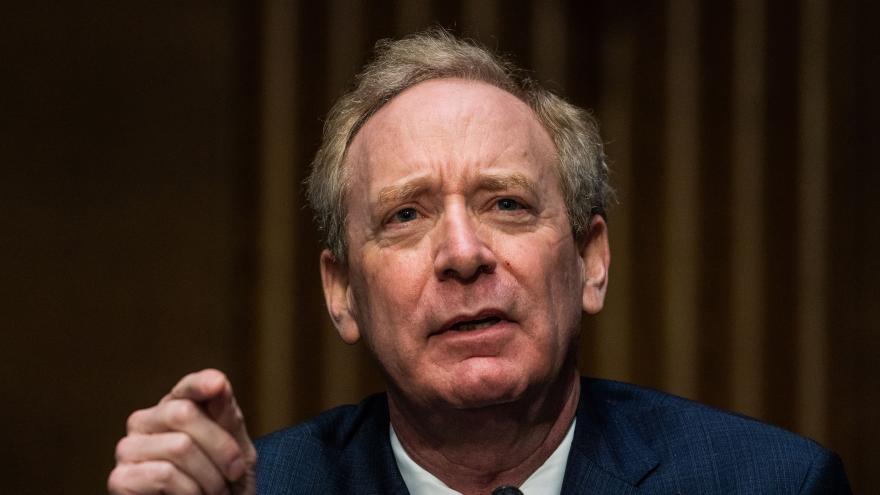 (CNN) -- Microsoft is leaving the door open to employees who want to form or join a union.

The tech giant will "respect" the right of its workers to organize and is "committed to creative and collaborative approaches" to work with unions, according to Microsoft's president and vice chair, Brad Smith.

"Recent unionization campaigns across the country — including in the tech sector — have led us to conclude that inevitably these issues will touch on more businesses, potentially including our own," Smith wrote in a blog post Thursday.

"Our employees will never need to organize to have a dialogue with Microsoft's leaders," Smith wrote. "But we also recognize the workplace is changing."

Microsoft's show of support comes in the wake of high-profile and often contentious unionization efforts at some of its Big Tech rivals. Amazon recently faced unionization efforts at two warehouse facilities in New York City. Workers at one of the warehouses, known as JFK8, successfully voted in favor of doing so, becoming the first Amazon workers to formally unionize in the United States. Amazon is challenging the results.

Apple employees at one of the company's retail stores in Atlanta filed for union election earlier this year, while employees at another store in New York City are also trying to unionize.

Microsoft could also be engaging with a union sooner rather than later thanks to its yet-to-be-completed $68.7 billion acquisition of video game company Activision Blizzard. A group of quality assurance employees at Raven Software, a gaming studio owned by Activision Blizzard that works on the company's popular "Call of Duty" game series, voted to form a union last week.