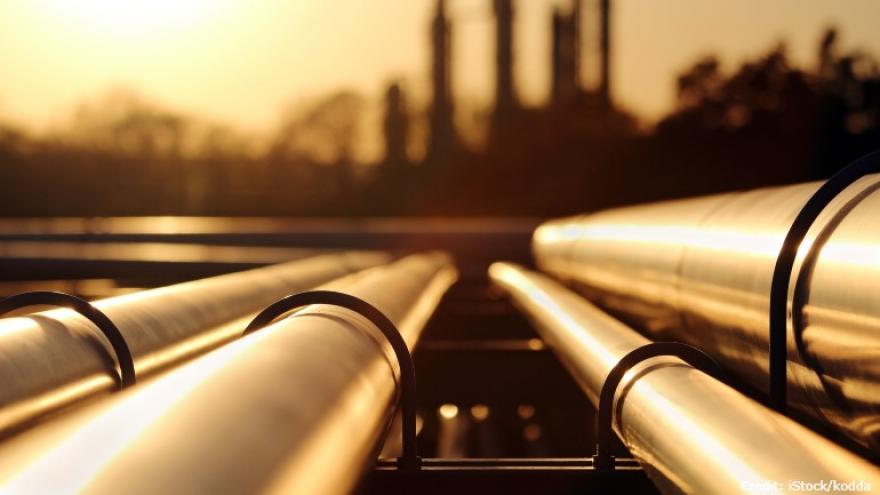 TRAVERSE CITY, Mich. (AP) — Michigan's environmental agency is approving construction of an underground tunnel to house a replacement for a controversial oil pipeline in the Great Lakes.

State officials have awarded permits to Enbridge for the $500 million tunnel project. The company is resisting Democratic Gov. Gretchen Whitmer's order to shut down Enbridge's Line 5 in the Straits of Mackinac, which connects Lake Huron and Lake Michigan.

State officials say the tunnel is a separate issue from the fight over the existing line. They say Enbridge's application for the project satisfied legal requirements.

Another agency will decide whether to approve a new pipe to run through the tunnel, which is scheduled for completion in 2024. Federal approval also is needed.