Michelle Obama wins a Grammy, a third for the household 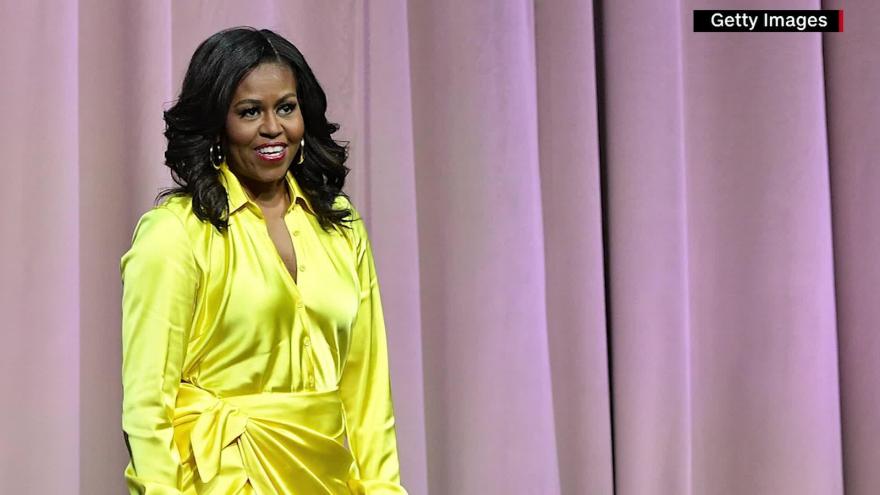 Obama's husband won for the audiobook recordings of his memoirs "Dreams of My Father" and "The Audacity of Hope" in 2006 and 2008.

Obama's win for best spoken word album beat out nominees John Waters and the Beastie Boys, among others. She did not attend the ceremonies.

The text version of "Becoming" has sold millions of copies, and had the longest streak at No. 1 on Amazon for any book since "Fifty Shades of Grey" in 2012. The memoir traces Michelle Obama's Chicago roots to her time in the White House.

Obama isn't the only former first lady to win a Grammy for best spoken word album. Hillary Clinton won in 2003 for "Living History."