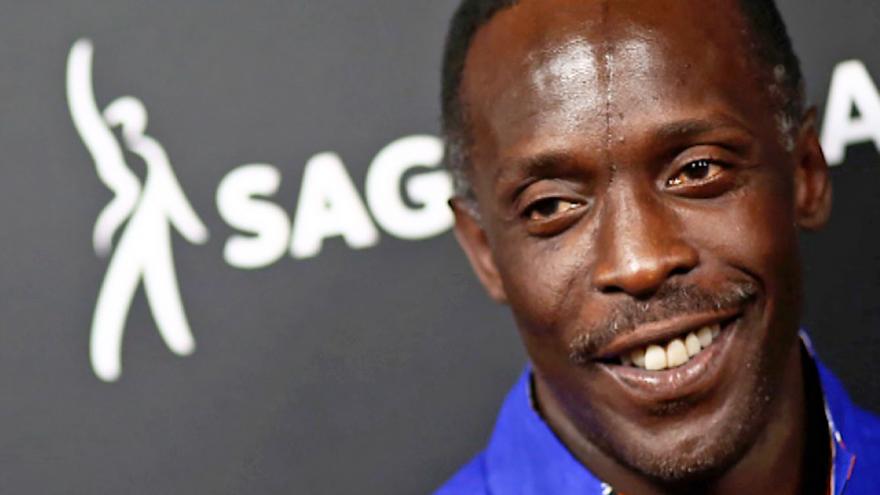 His death was deemed to be accidental in nature, a spokesperson for the office said in a statement on Friday.

Williams was found dead in his New York City apartment earlier this month.

In a 2017 interview with the New York Times, Williams addressed his struggles with substance abuse.

"Addiction doesn't go away," he said. "It's an everyday struggle for me, but I'm fighting."

Williams most recently appeared in HBO's "Lovecraft Country" and the series "F Is for Family."

He rose to stardom for his nuanced and powerful performance as Omar Little in "The Wire." He also received accolades for his work on "Boardwalk Empire," "Bessie" and "The Night Of."

Williams was next slated to co-star in Sony's George Foreman biopic from George Tillman Jr., who was set to direct.

News of Williams' sudden death sparked an outpouring of tributes from loved ones, fans, and his friends in entertainment, including at last week's Emmy Awards.

The ceremony's "In Memoriam" tribute ended with a quote from Williams: "The only way for me to say thank you is by making sure that the foundation that I am standing on is strong enough to support the next person that will stand on these two shoulders."