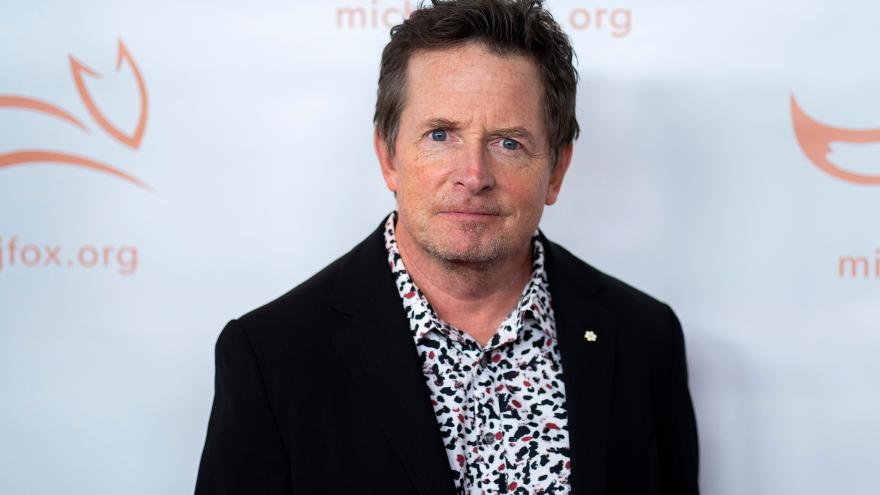 (CNN) -- Michael J. Fox says living with Parkinson's disease has influenced the projects he selects in his acting career.

In a conversation with Mike Birbiglia's for his "Working It Out" podcast, the actor and research advocate said that remembering lines has become more difficult in the decades since he was first diagnosed.

"I'd go, 'I'm in. Mallory, get off the phone.' And I knew it, like in an instant, and it continued to be that way for me," Fox recalled. "I have 70 pages of dialogue on a [Brian] De Palma movie, and knowing that a hugely expensive Steadicam shot depends on me knowing the lines — not a trickle of sweat on my brow."

Fox said he has learned to adapt and recalled a challenging scene he had while filming Kiefer Sutherland's show "Designated Survivor."

"It was this legal stuff and I just couldn't get it," Fox said. "But what was really refreshing was I didn't panic. I didn't freak out. I just went, 'Well, that's that. Moving on.'"

Fox said he no longer take projects with a lot of lines.