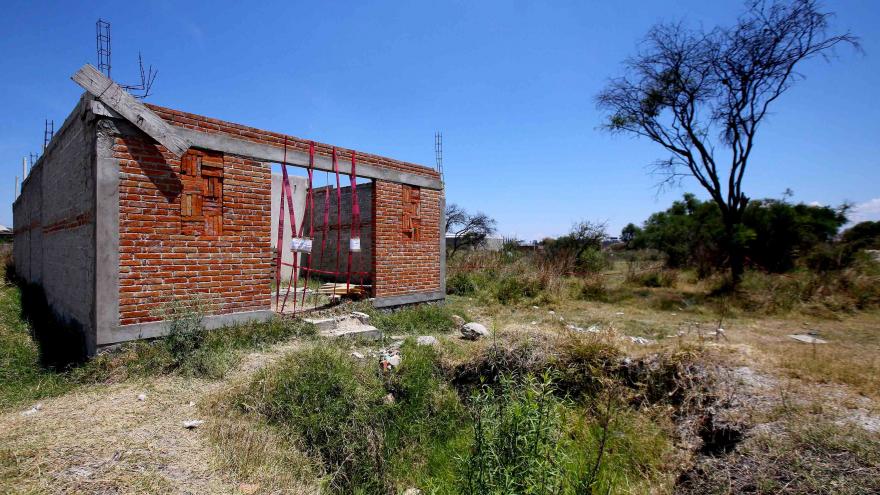 (CNN) -- Mexican authorities have announced the discovery of at least 113 bodies from a mass grave in Jalisco state.

Of the total, 30 bodies have been identified by relatives, said state attorney Gerardo Octavio Solísat a press conference Sunday.There were 28 men and two women identified, he said.

A spokesman for the state attorney's office told CNN the dig started on October 1 and excavation work continues.

Another mass grave is being excavated at Ixtlahuacán de los Membrillos, around 30 kilometers (18.6 miles) south of El Salto by road, where a further 25 bodies have been found.

Solís did not offer an explanation for the existence of the mass graves, but Jalisco state has seen rising violence in recent years. 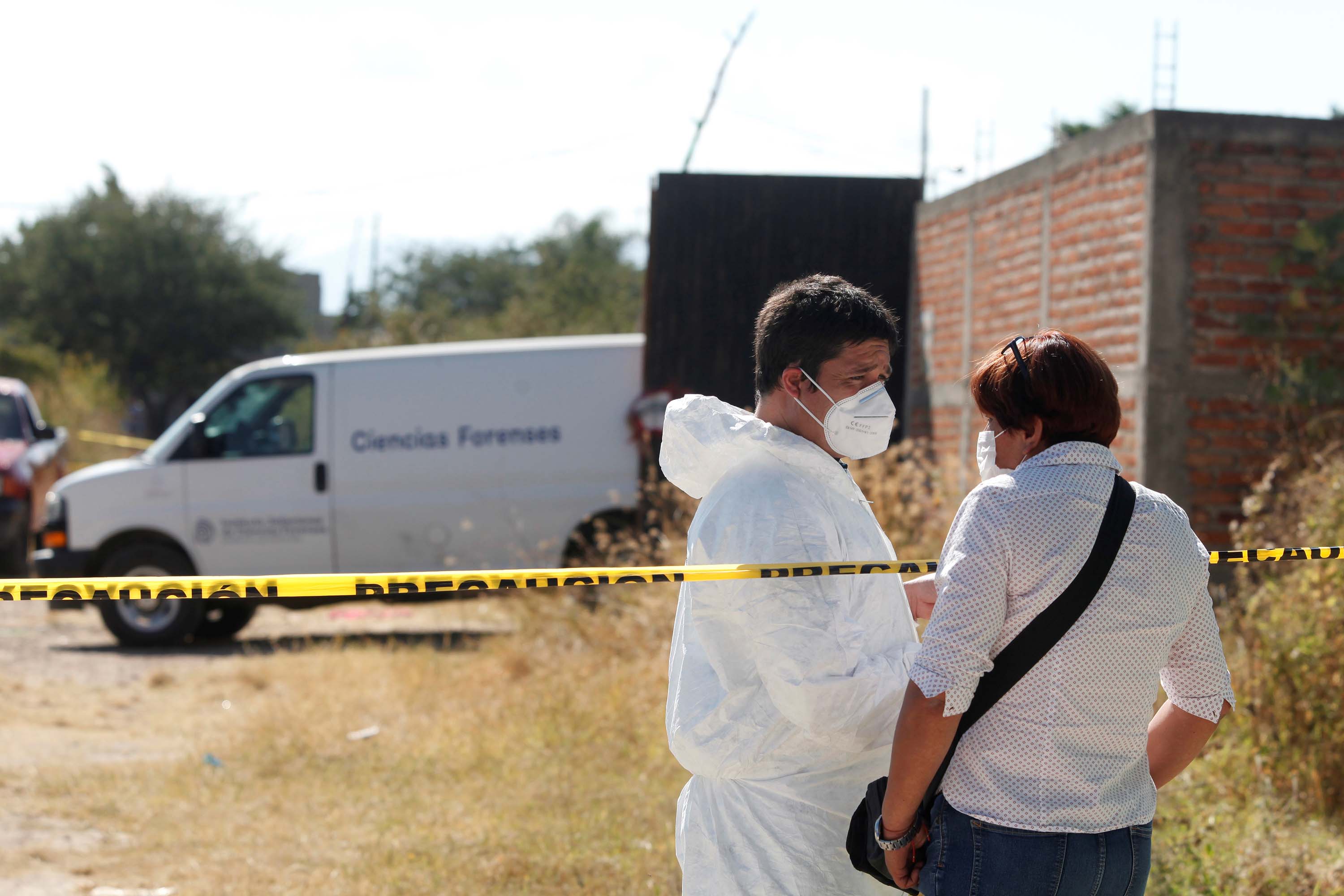 It's the base of Jalisco New Generation Cartel, one of Mexico's "most powerful and fastest growing" drug cartels, according to the US Drug Enforcement Administration.

Jalisco has also exhumed the highest number of bodies from mass graves from 2006 to September 30, 2020 of any of Mexico's states, according to a report from the National Search Commission published in October.

There were 897 bodies exhumed in the state over that period, of a total 6,900 in the country.

Last month, a grim discovery was made in neighboring Guanajuato state, where the remains of 59 bodies were dug up, Reuters reported.

The clandestine graves were found in the Salvatierra municipality, which has seen surging homicide rates as rival drug trafficking organizations battle for control of the area, Reuters said.

And in March 2017 a mass grave containing more than 250 human skulls was uncovered in Veracruz state, central Mexico.

The mass grave found in Veracruz state could be the largest in Mexico, state attorney general Jorge Winckler told CNN affiliate Televisa at the time.