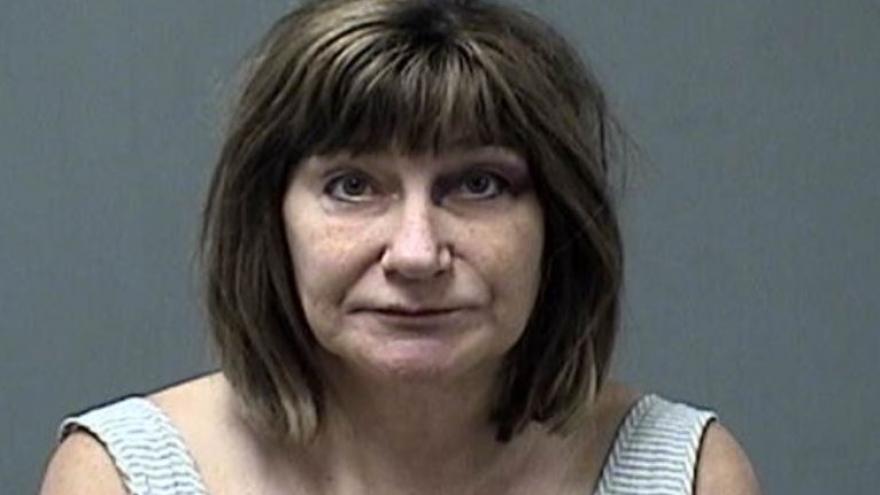 MEQUON, Wis. (CBS 58) – A 61-year-old Mequon woman is accused of beating her husband with a hockey stick.

According to a criminal complaint, Loretta Kryshak’s husband contacted police on Sept. 29, to report the pair had been arguing throughout the day and he decided to spend the night at a hotel.

The complaint says a few days went by before he returned home. On Oct. 1, investigators say he opened a bedroom door and was struck in the head with a hockey stick by Kryshak.

Kryshak’s husband had to use a towel to stop the bleeding, the complaint noted.

Police were called to the home, and Kryshak could not be found. Officers called Kryshak’s cellphone and heard it ringing from a hidden crawl space. The criminal complaint says Kryshak was hiding in the crawl space and refused to come out. She had to be forcibly removed by officers.

Kryshak’s husband required four staples in his head to close the wound.

Kryshak is facing substantial battery and disorderly conduct charges. She's due in court on Nov. 11.