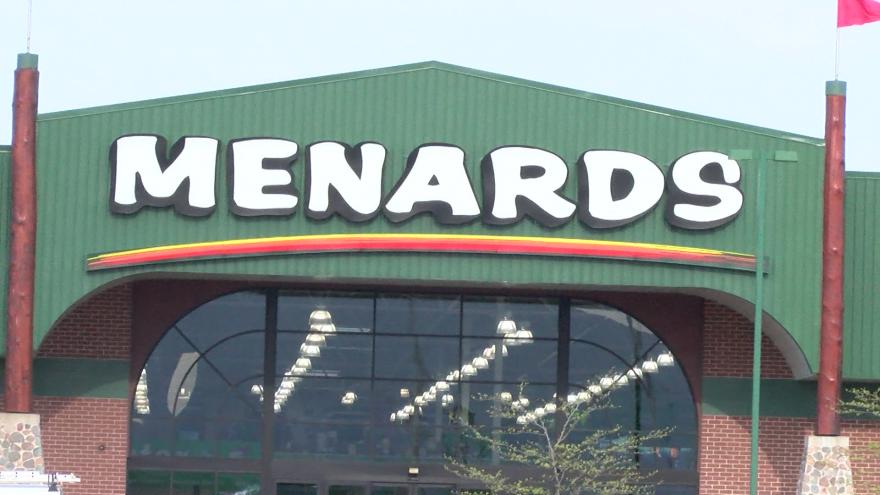 Menards sought walkway inspections, changes to prevent injuries and for ThyssenKrupp to be responsible for defending injury claims in November 2014. Menards then wrote a letter to the company in March 2015 after receiving no response. The letter said Menards would pursue its own changes and bill the company for the costs.

A ThyssenKrupp spokesman declined to comment on the lawsuit.