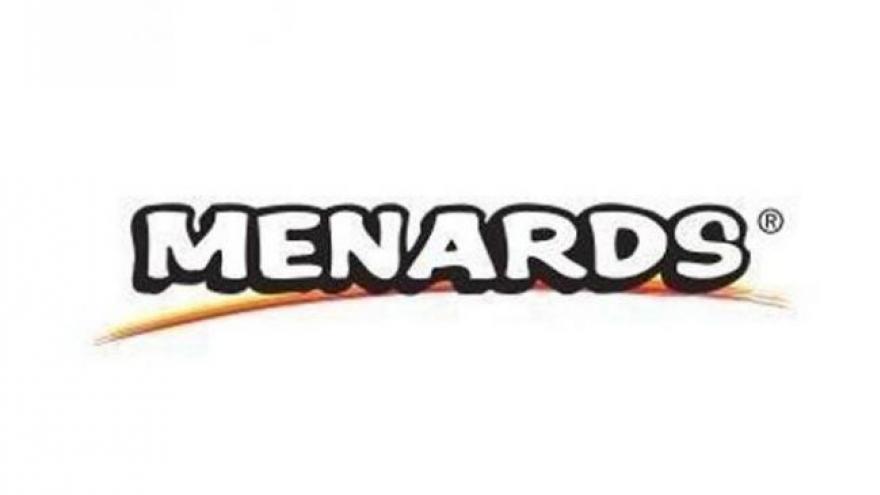 RAPID CITY, S.D. (AP) -- Menard Inc. says it's not liable in a lawsuit brought by a customer injured by a falling box at the Rapid City store.

Donna Ferrigno says she suffered permanent injuries because Menard's employees were negligently stocking shelves with a forklift and toppled several boxes into a toy aisle. Ferrigno was hit by one of the boxes in 2014 and suffered injuries to her left arm and shoulder.

The Argus Leader reports Menard's says Ferrigno is not entitled to damages because she assumed a risk and was also negligent.

Menard Inc., headquartered in Eau Claire, Wisconsin, successfully had the case moved from state to federal court. It's asking a federal judge to dismiss the lawsuit.