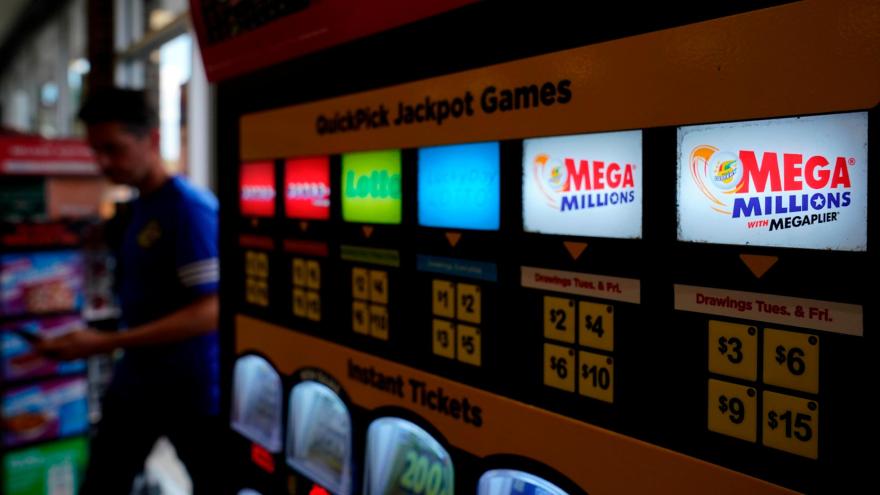 (CNN) -- The Mega Millions jackpot has surged to a whopping $790 million after no ticket matched all six winning numbers in Friday night's drawing.

The night's $630 million prize was the equivalent of about $388 million in cash, the lottery said.

The next drawing is scheduled Tuesday, when the cash prize is estimated to be $464.4 million.

"There have been only three lottery jackpots ever won -- in any game -- at a higher level than next Tuesday's estimated prize of $790 million," the lottery said in a news release.

A $1.586 billion Powerball jackpot is currently the jackpot world record, which was won on January 13, 2016.

Although nobody drew the six numbers, there were four big winners Friday as they drew the first five numbers. In the case of three of those tickets -- sold in Delaware, New Jersey and New York -- they had opted for the Megaplier, giving each a $3 million prize. The fourth ticket to match the five numbers was sold in Virginia and was worth $1 million, according to the lottery.