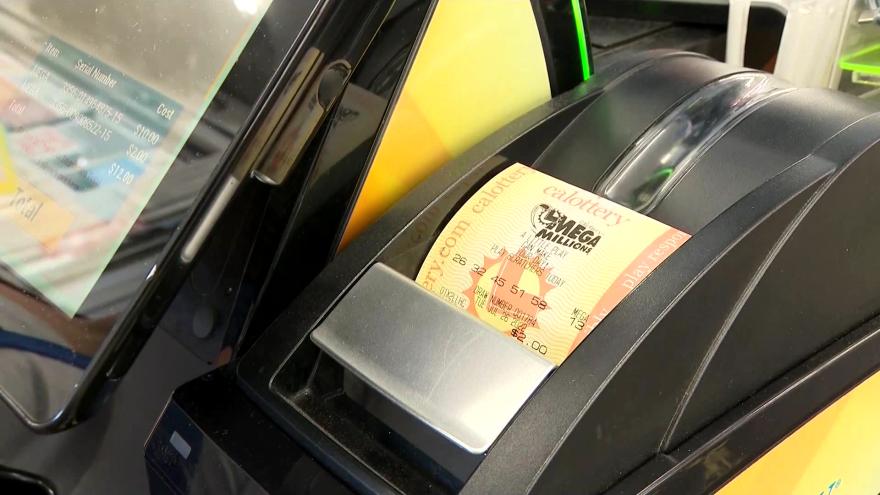 DES MOINES, Iowa (AP) — One of the nation's biggest lottery prizes has grown a little bigger as the Mega Millions jackpot increased to an estimated $1.1 billion.

The increase on Thursday ahead of the next drawing on Friday night makes the jackpot the third largest, behind $1.5 billion prizes won in 2018 and 2016.

Before rushing out to spend $2 on a ticket, keep in mind that the odds of winning the Mega Millions jackpot are a staggering 1 in 302.5 million.

The $1.1 billion prize is for players who get their winnings through an annuity, paid annually over 29 years.

Nearly all winners take the cash option, which for Friday's drawing is an estimated $648.2 million.