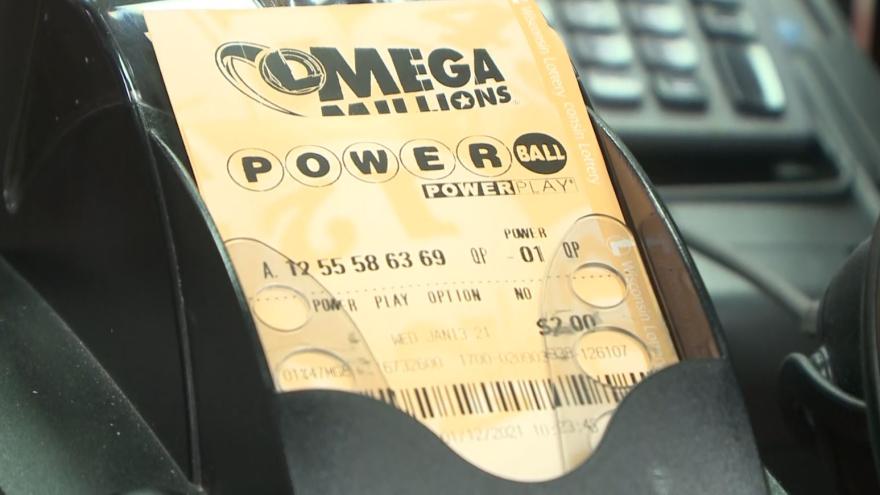 (CNN) -- The Mega Millions jackpot has swelled to more than half a billion dollars after nobody drew the winning six numbers Friday night.

The next drawing is Tuesday, and the jackpot will be at least $530 million, or about $304.7 million in cash, according to the lottery organizers. That would rank it eighth in the top Mega Million jackpots ever.

A total of 1,423,423 winning tickets were sold at all prize levels, according to the lottery.

A $20 million jackpot was last won on April 15, and since then there have been more than 15.5 million winning tickets at all prize levels, including 25 worth $1 million or more, according to the lottery.