Medical transport company back in air after fatal crash 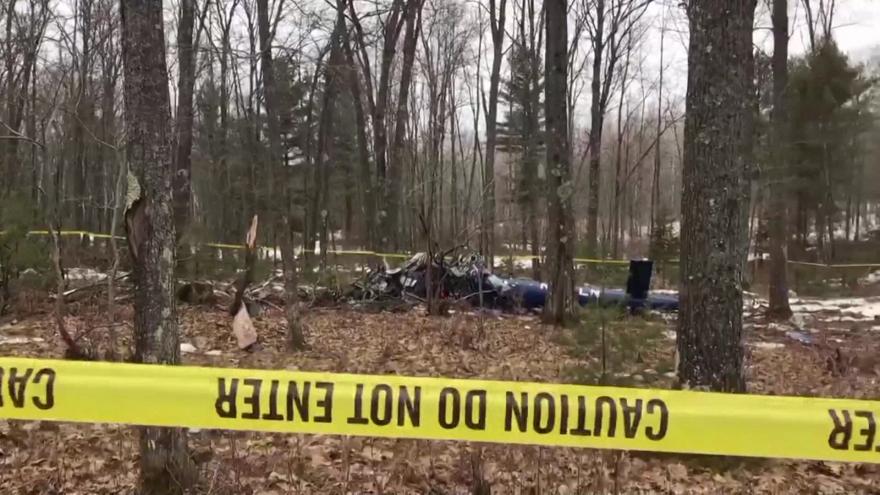 WOODRUFF, Wis. (AP) -- Spirit Medical Transport is back in the air four weeks after the company's helicopter crashed in Hazelhurst, killing all three crew members on boar

The company's new helicopter is the same model as the one that went down in a wooded area April 26 after clipping a 70-foot tree. Regional manager Charlie Kotke tells WAOW-TV the new chopper has been thoroughly inspected. The helicopter the company is currently using is temporary, while a more permanent option is considered.

Kotke says restarting air transport service has been emotional because they not only lost their co-workers, but lost their friends. The crash claimed the lives of the pilot, Rico Caruso, of Hazelhurst; flight paramedic Gregory Rosenthal, of Mosinee; and flight nurse Klint Mitchell, of Watersmeet, Michigan.