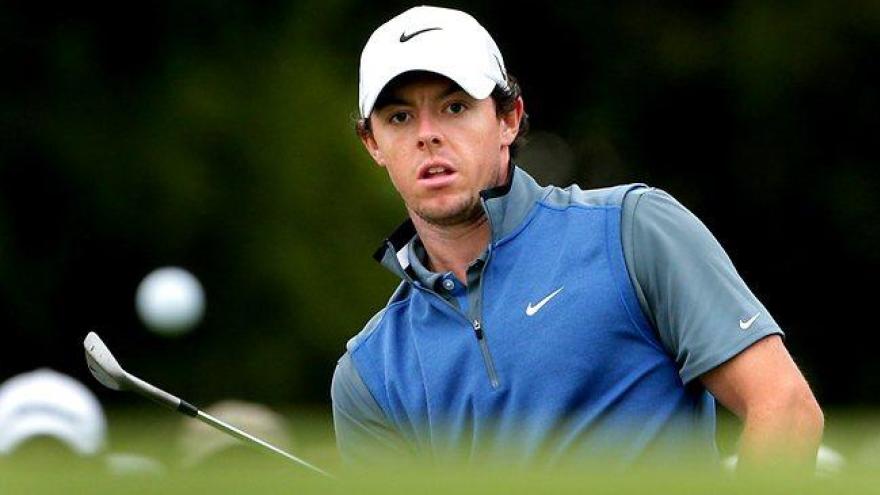 ATLANTA (AP) — Rory McIlroy is the FedEx Cup champion for the third time.

He stormed from a record-tying six shots behind to win the Tour Championship and capture the $18 million prize.

Scottie Schffler never trailed all week until the 70th hole.

He built the six-shot lead Sunday morning with four birdies in six holes to complete the third round. But he was never on his game and made only one birdie in a round of 73.

McIlroy shot a 66. He says winning felt even more significant because of the tumultuous year caused by Saudi-funded LIV Golf.