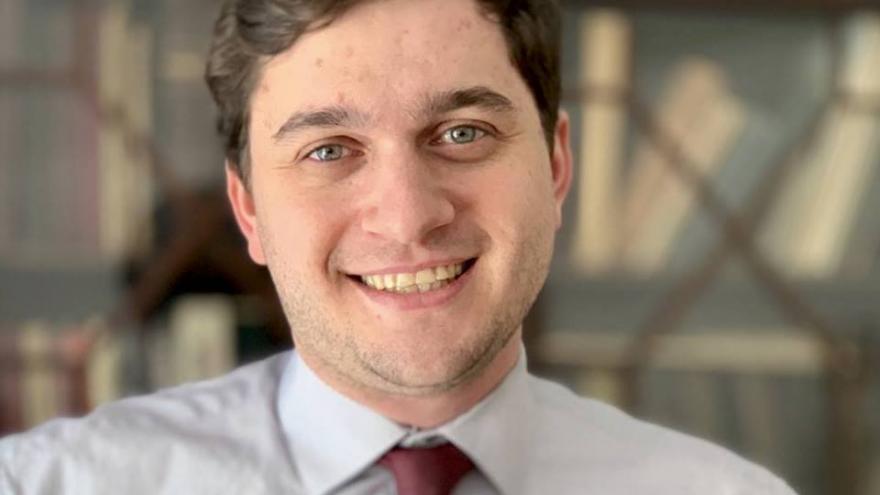 The winner will replace Peter Barca, who resigned after Gov. Tony Evers picked him to lead the state Revenue Department.

The seat has been reliably Democratic for decades. Barca has held it since 2009.