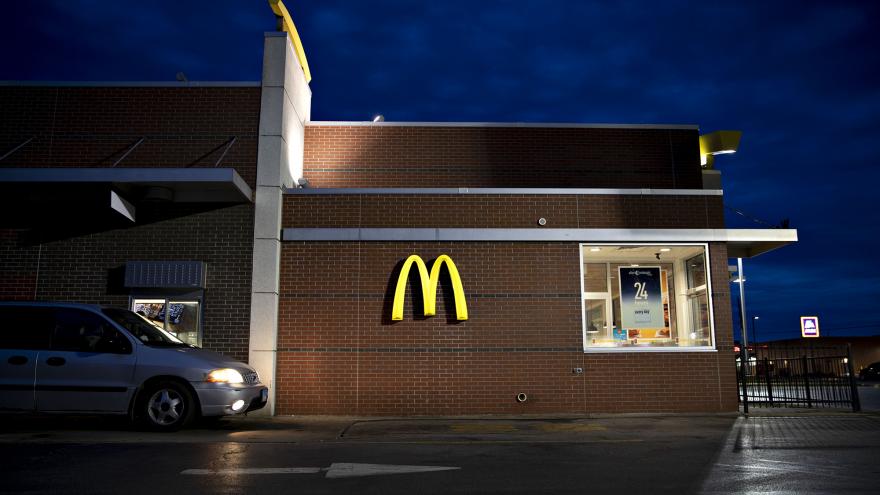 (CNN) -- McDonald's is the latest high-profile company to be affected by a data breach, leading to the exposure of private information of customers and employees in South Korea and Taiwan.

The burger chain said in a statement Friday that an investigation revealed a "small number of files were accessed," some of which had personal data. McDonald's is contacting affected customers and regulators in the two areas and said that payment information wasn't accessed.

The Wall Street Journal, which first reported the news, said that a data breach also affected its operations in the United States. Data that was reportedly accessed included restaurant information, such as square footage, but not "sensitive or personal" customer or employee data.

McDonald's credited its "substantial investments" it made on its cybersecurity measures for finding this breach.

"These tools allowed us to quickly identify and contain recent unauthorized activity on our network," a spokesperson told CNN Business. "A thorough investigation was conducted, and we worked with experienced third parties to support this investigation."

In the future, McDonald's will "leverage the findings" from this investigation and further improve its security measures.

Other well-known companies have been targeted by hackers and causing data breaches. On Thursday, video game maker Electronics Arts said that hackers broke into its systems and took source code used in its games. JBS USA, a meatpacking company, and Colonial Pipeline have also been affected by similar attacks.