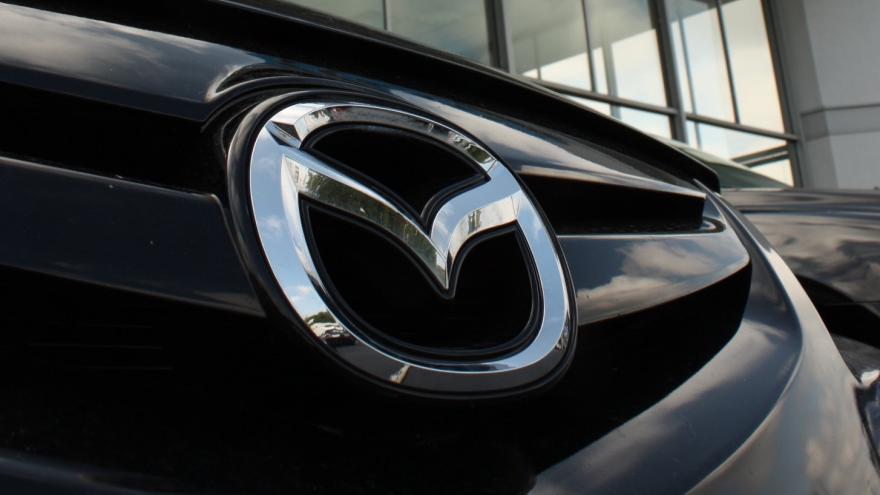 NEW YORK (AP) -- Mazda is recalling nearly 270,000 vehicles with Takata airbags that have the potential to explode.

Chemicals used to inflate the air bags can deteriorate in some conditions, causing them to deploy with too much force, blowing apart a metal canister that can result in flying shrapnel.

Over the last several years, about 50 million air bag inflators have been recalled in the U.S., with 22 deaths and more than 180 injuries linked to the defect.