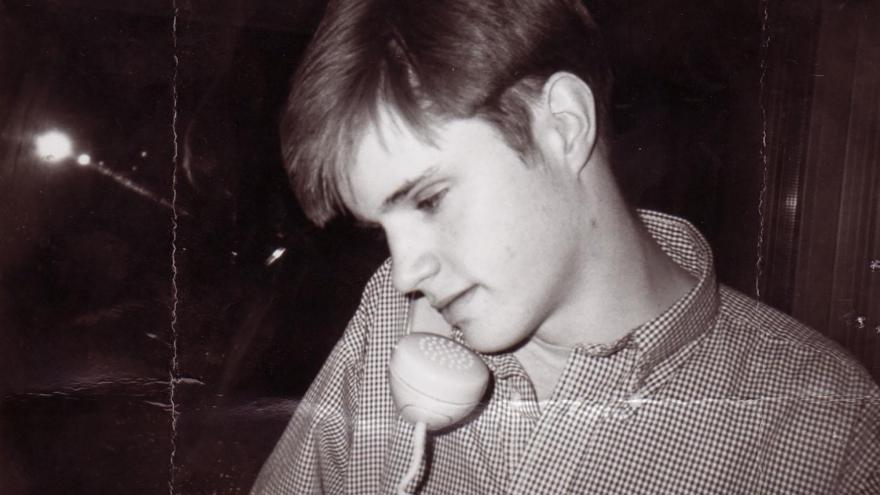 Though very young when he was killed, Shepard's legacy sparked years of LGBTQ advocacy and activism.

(CNN) -- The Washington National Cathedral will dedicate a plaque next week to memorialize Matthew Shepard, whose cremated remains were interred there one year ago.

In one of the US' most notorious and brutal anti-gay crimes, the 21-year-old University of Wyoming student in 1998 was attacked and left in a field. He died days later as a result of his injuries.

The violent end to his short life ignited years of activism and advocacy that resulted in the passage in 2009 of the Matthew Shepard and James Byrd Jr. Hate Crimes Prevention Act. The law criminalizes violent acts committed against people because of their religion, national origin, gender, sexual orientation, gender identity, or disability.

Shepard's remains were interred 20 years after his death at the Washington National Cathedral -- a venue known for its historic inclusion of LGBTQ people in the church, as it considers LGBTQ equality "one of the great civil rights issue(s) of the church in the 21st century," according to its website.

Shepard's remains are held in the cathedral's West Crypt Columbarium but are not accessible to the public. In the same crypt, deaf-blind author and activist Helen Keller's remains are also held.

Over the past year, a slow but steady trickle of visitors has come to the chapel to honor Shepard, leaving notes, flowers, candles, and other mementos that are preserved in the cathedral archives, a cathedral spokesperson said.

Shepard's plaque will be mounted opposite Keller's own plaque in the cathedral's nearby Chapel of St. Joseph of Arimathea, the place members of the public may go to honor him.

It will read, "Matt, rest gently in this place. You are home safe now. Peace be with you and all who visit here."

The plaque will also bear the same inscription in braille, something Matthew's mother insisted upon as she felt strongly that it should be accessible to blind visitors who come to pay homage to him, the spokesperson said.

A service will honor him

The plaque celebration service will take place a day after what would have been Shepard's 43rd birthday. Participants will gather in the Cathedral Nave to hear words from Shepard's parents, Judy and Dennis Shepard, as well as a performance from the Gay Men's Chorus of Washington, alongside other speakers and performers.

The marker was funded by donors worldwide who contributed to a GoFundMe campaign organized by the Matthew Shepard Foundation and the cathedral in the days following last year's interment.

"People around the world gave generously to make this memorial possible," Shepard's mother said in a statement. "We're grateful for each gift that created this beautiful plaque that now marks Matt's final resting place. We hope this will be a place that forever offers solace and strength for all who visit."

The ceremony is funded by Bloomberg Philanthropies as part of a five-year gift that underwrites the cost of five annual programs to mark Shepard's legacy and take stock of the state of minority rights in the country.