Mattel releases second edition of 'Day of the Dead' Barbie 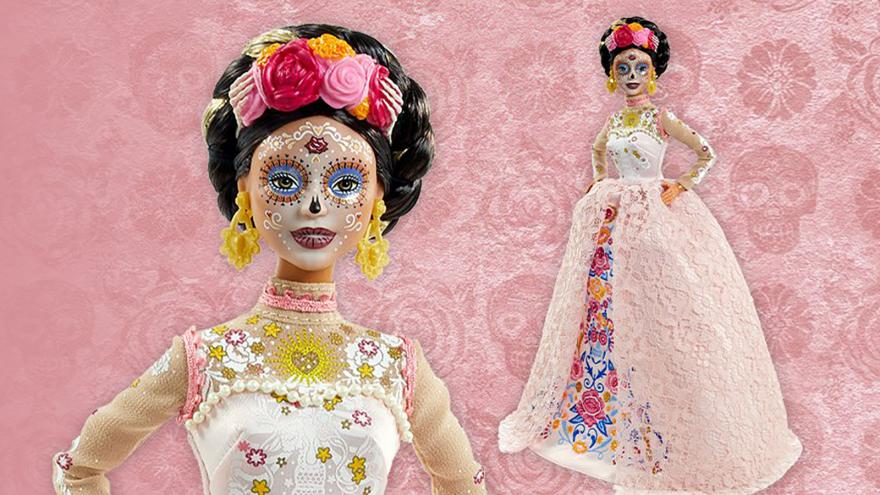 With a delicate lace gown and face painted in typical "calavera" (Spanish for "skull") style, this Barbie is the second installation in the company's La Catrina collection, which began in 2019.

Día de los Muertos, or "Day of the Dead," is a centuries-old Mexican folk tradition celebrated during the first two days of November.

Families visit graveyards to remember their departed loved ones and to remind themselves that death is nothing to fear.

People also build altars to welcome the spirit of the deceased back for one night, adorning them with photos, mementos and traditional elements like "pan de muerto" (bread of the dead), sugar skulls and marigolds.

The new version of Barbie Dia De Muertos encapsulates many aspects of the tradition. 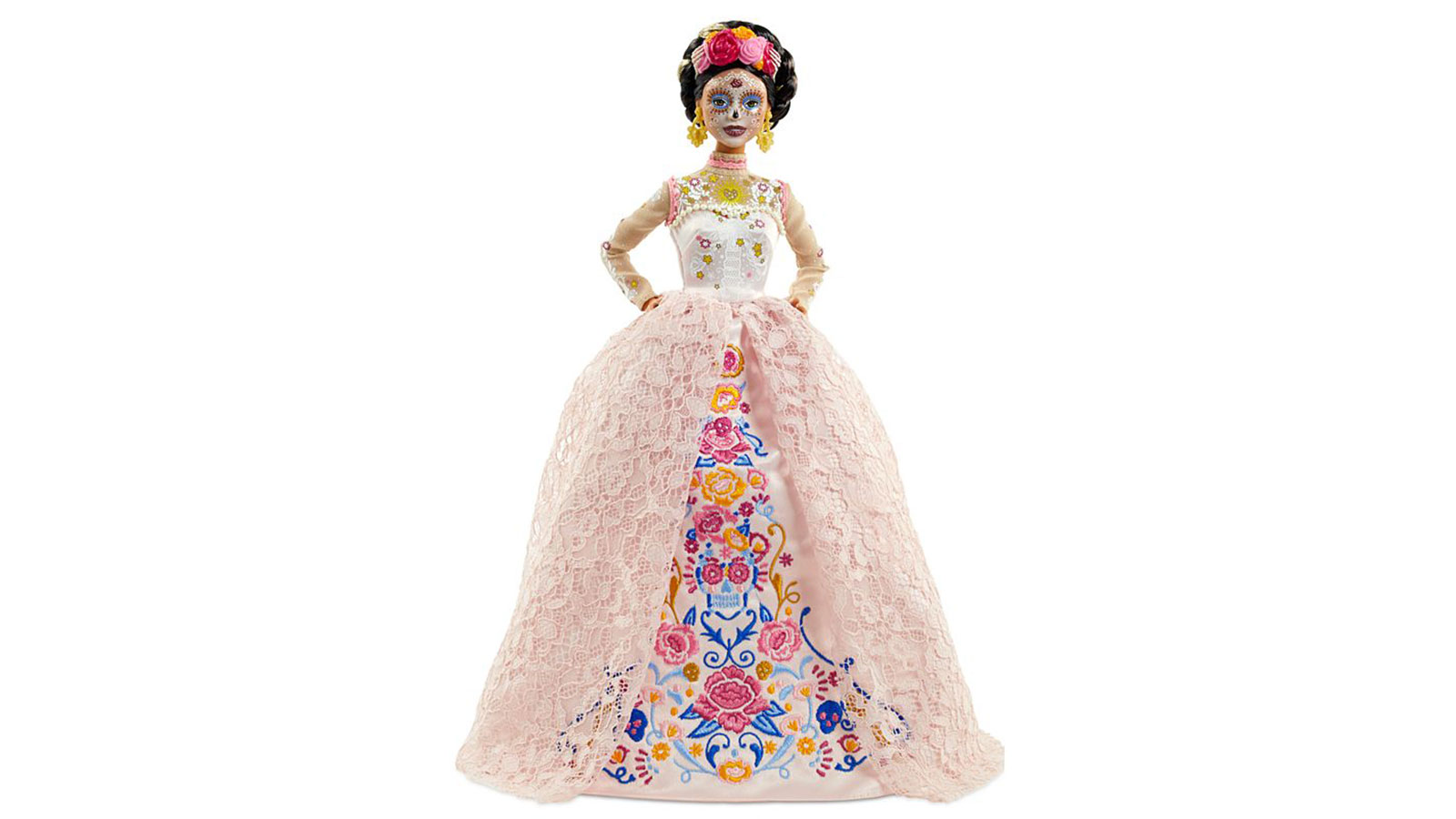 The iconic "calavera" design on the doll's face appears in masks, candied sugar skulls and on faces during the holiday.

As for why Mattel calls the series the "La Catrina" collection, the imagery has roots in a satirical cartoon by Mexican illustrator José Guadalupe Posada, who died in 1913, depicting elegantly dressed skeletons.

The character was later dubbed "La Calavera Catrina" by Diego Rivera, according to the Posada Art Foundation. "Catrina" refers to an elegantly-dressed woman.

"My hope for these dolls is that they're able to bring more awareness to the Dia de Muertos celebration," designer Javier Meabe explained.

"I also know how important representation is in our community, and I wanted little girls to see themselves through this doll. Barbie has always been a doll that celebrates women and dreams, and inspires girls. I am beyond grateful that Barbie is now celebrating traditions and cultures that mean so much to so many people," he said. 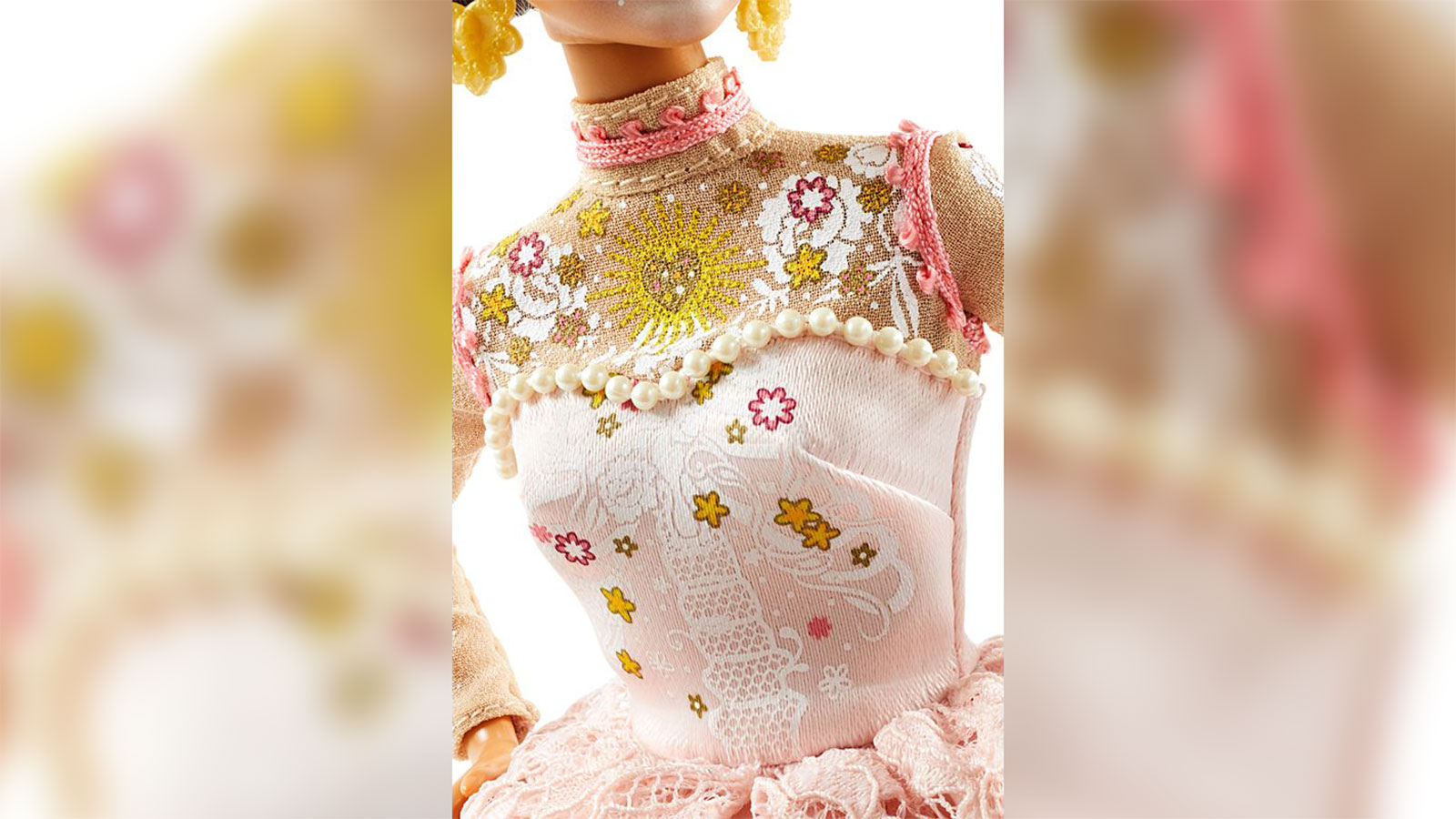