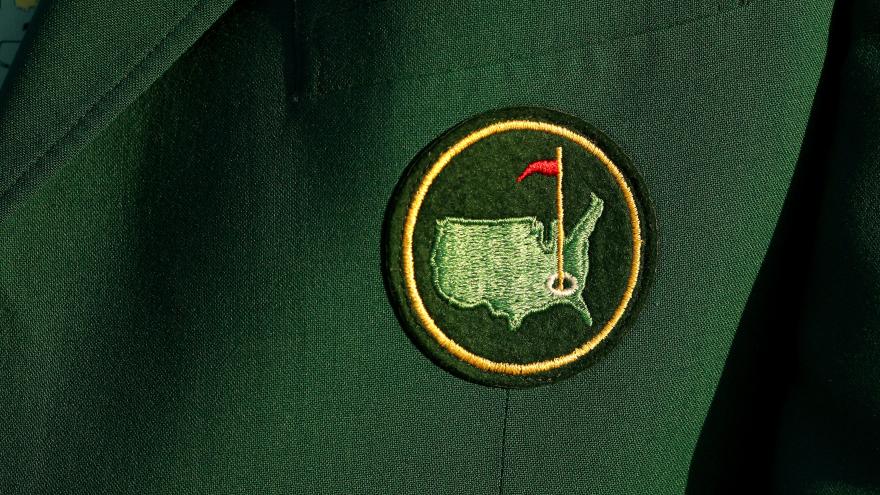 Matsuyama has made history as the first male golfer from Japan to win the Masters, and the first to win a major championship.

The 29-year-old held on after knocking one in the water at the 15th, shooting a 1-over 73 to win the Masters by one stroke.

A five-time winner on the PGA Tour, Matsuyama took control of the tournament with a brilliant 65 on Saturday, doing his best work after a rain delay.

Xander Schauffele closed within two strokes after Matsuyama made bogey at No. 15. But Schauffele put one in the water at the 16th and took the first triple-bogey of his major championship career.

That cleared the way for Matsuyama to claim the green jacket. He made a bogey at No 18 but that was enough to hold off Masters rookie Will Zalatoris, who stamped himself as a future star with a 9-under 279.

Matsuyama was one shot better at 278.

Matsuyama now takes his place among the elite in golf. The victory comes 10 years after the Japanese star was low amateur in the Masters as a teenager.