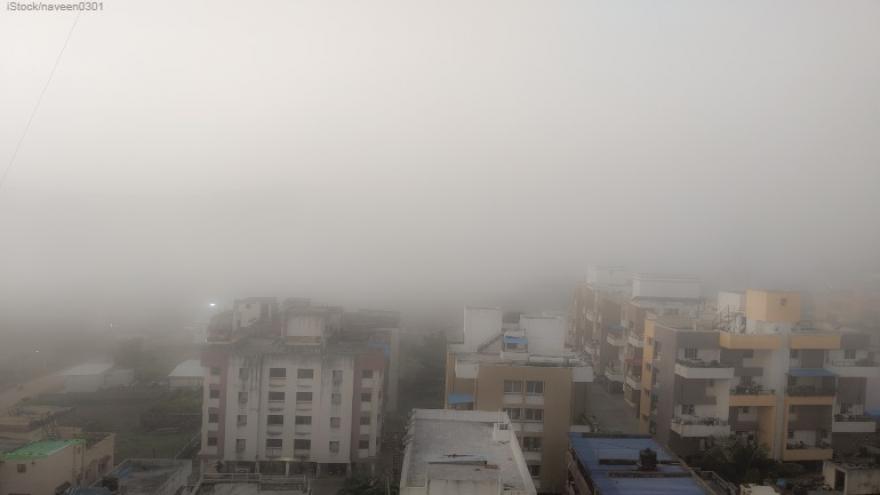 Hours after the late Saturday outage began, Energy Minister Omar Ayub said on Twitter that power was being restored in phases, starting with Islamabad.

He said later Sunday that power had been restored to much of the country.

The blackout was initially reported on social media by residents of major urban centers, including  Karachi, Lahore, Islamabad and Multan.